New York City is full of blooming roses all over the place. Turns out, it’s hard to get a picture of roses that shows the beauty of the roses and isn’t a snore. I think I failed. I started with this. in the East Village … 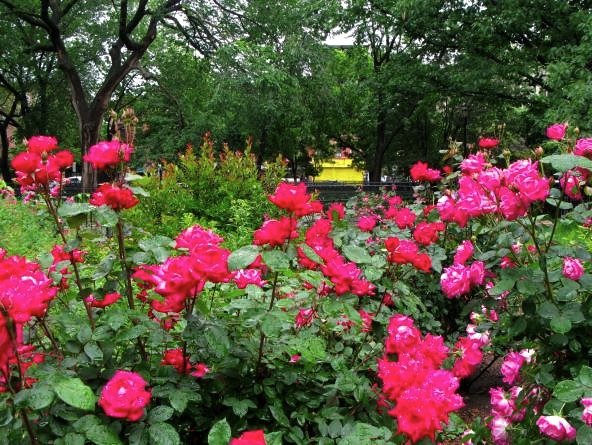 Then I took the one below over by me in the West Village. By the way, that’s the “emergency department” we’re getting in place of St. Vincent’s Hospital, which was torn down. (Thanks a heap Bloomberg and everyone else who was responsible.) Even though heart disease is the number one killer in the United States, guess which problems this “medical center” is not prepared to treat? Yeah. Heart attack, stroke and major trauma victims would be stabilized and transferred, which is better than nothing, but guess what would be even better? The hospital that was torn down.

It’s called the Lenox Hill Healthplex and it opens at the end of this month.

So, I started by photographing the roses, but then I pulled back to get the clouds. I mean, look at them! 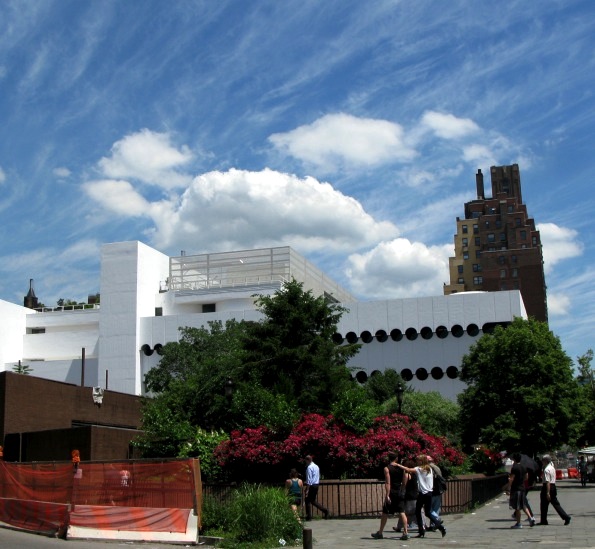 Thank you, Steve and Michelle!

You’re Welcome vs No Problem