I recently visited the archives of the Episcopal Diocese of New York, and I just wanted to make some of their records more widely known. They have burial (and baptismal) records for people who were living and dying on Blackwell’s Island (and other places, but I was only looking into Blackwell’s Island).

As researchers already know, if you are trying to find information about the wealthy of NYC there’s a lot of information out there. But it can be very difficult sometimes to find the unfortunates who fell between the cracks.

I believe the Metropolitan Hospital was the new name for the Lunatic Asylum. If people were buried on Hart Island, New York’s Potter’s Field, that was noted as well. I thought this was important to make known because there are some gaps in the records for who was buried on Hart Island.

So if you are looking for someone who was destitute and you think might have ended up on Blackwell’s this is one place you might look. 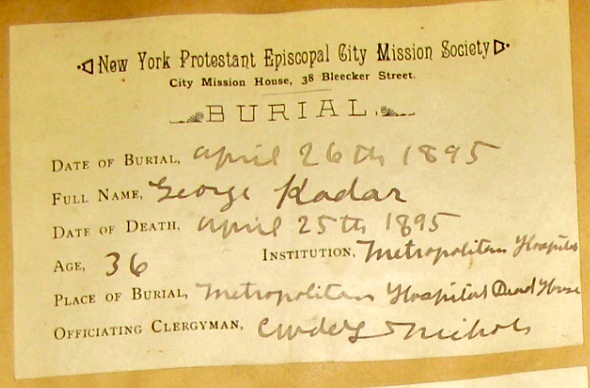 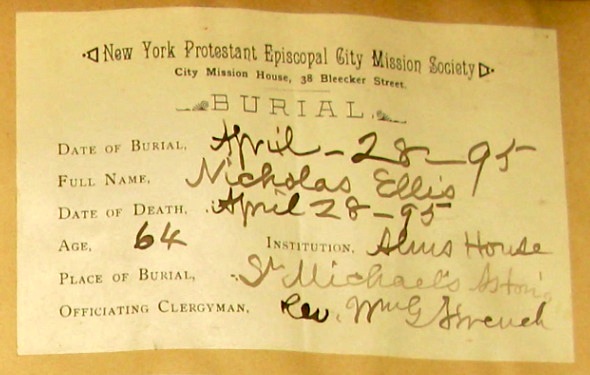 Oh life. I just don’t know what to say to you anymore.

I keep forgetting! Canada!! We’re thinking of you.