It’s official. I’m going to be doing a book about Blackwell’s Island (now Roosevelt Island) for my most fabulous publisher, Algonquin Books! I am beyond belief excited. Those who know me know that this is so, so, SO my kind of book. I’ll have much more to say about this later, but word got out so I wanted to make a quick announcement.

The picture below is of the Chapel of the Good Shepherd, Roosevelt Island, which was designed by Frederic Clark Withers and dedicated in 1889. I love this one fact I learned about the Chapel from their website. A quick backstory: the City bought the island in 1828, and then proceeded to build a penitentiary, a lunatic asylum, a workhouse, an Almshouse for the poor, and various hospitals for the poor, (and other hospitals and buildings). The point is, if you ended up on Blackwell’s Island in the 19th century it meant your life was not going well. According to the Chapel’s website the architect was instructed to design “the most beautiful church in the city for it’s most neglected class of humanity.” Nice. But sad. 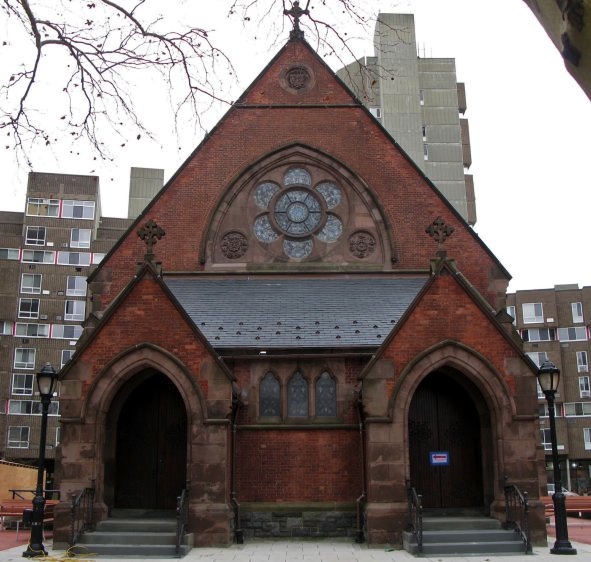 The much neglected organ inside the Chapel of the Good Shepherd. 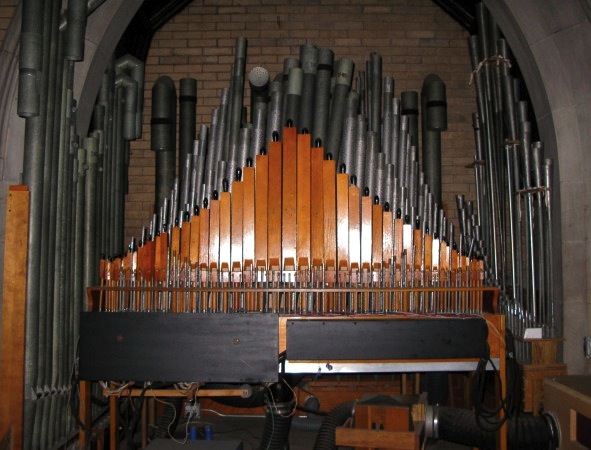 I love the perfume guy at Bergdorf’s!

What’s the deal with this roof line?

5 thoughts on “My Next Book – Blackwell’s Island”