Saw and loved the movie Winter’s Tale yesterday, although it should have been incandescent, and it was not. Still, I loved it. I went home and immediately started re-reading the book, which is one of my top ten favorite books. There’s no way the movie could touch the book, and I didn’t expect it to. I was thinking before that the way to go would have been to not even try. A book has to take so many words, so many pages, to set up something, like the expression on someone’s face, and that can be shown in seconds on the screen. The right actor can communicate an entire chapter. Kinda. Go with what the movies do best and don’t try to be the book.

But with a work like Winter’s Tale, you need every word. A great big grand scale of things are being set up and you need every page to feel the full glory of what is happening over the span of all of them, and the screenwriter had such an impossible task. Which of all these millions of threads do you include? The cloud wall? The seething, breathing machinery of the 19th century and all the vignettes of the people who lived then, the child in the hallway—anyone who has read the book knows I could go on and on, and then Helprin does it all again for the 20th century. Behind every expression on a character’s face, and every action, were all these stories and you must have lived through every one of them to fully understand each look, every step taken, and the character’s and society’s deep need for justice, redemption and once in a while a miracle. The screenwriter was pretty much doomed.

They chose to go a much simpler route, and although I am saying they could have done better, a thousand times better really, they made a movie that I walked out of feeling happy and alive. How can I complain? It was lovely. And there were incandescent moments. I walked home thinking I want to write a non-fiction book showing that there is still magic and enchantment in the world and you don’t need to believe in anything supernatural to feel it.

If you are feeling sad go. I believe it will cheer you up. But I think it might only work if you’ve read the book. It could be that my heart filled in the blanks, the stories that were left out.

On another note, I looked for an article discussing the science in the book. I suspect that just as Helprin based all the history in the book on real people, places, and things, and he was absolutely meticulous about that, he was also as meticulous about the science and his departures from science. I would like to know more about the theories he was referencing and playing with.

Back to the history though, if you love New York and New York history you MUST read this book. It is so immersed with a deep love of New York and every second of it’s time and evolution it will make you weep. 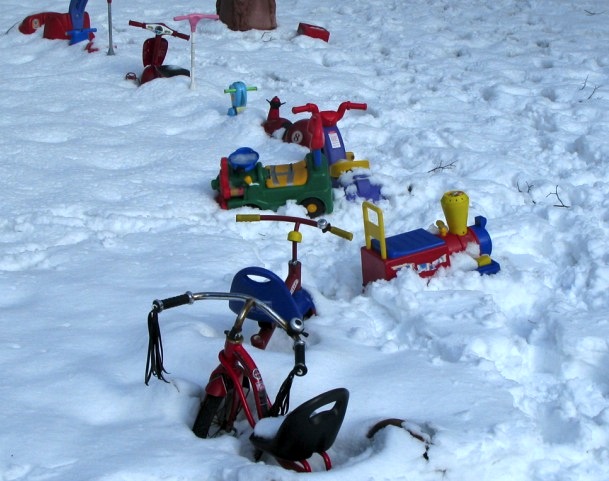 Listening to Everything that Isn’t Beethoven

3 thoughts on “My Winter’s Tale Review”