I spent almost an entire day at the Surrogate Court Building yesterday! I started at the Municipal Archives, then on to the City Library, and then finally up to the 7th floor, and the Division of Old Records. That’s where I took these pictures.

I was allowed to walk around and explore, which was heaven for me. The first case I pulled had Elliot Spitzer’s name on it! But all my research was focused on the 19th century. I was looking into an early 19th century execution, and a later 19th century insanity hearing.

Just walking around in halls and rooms like this, where the past is preserved and cherished, is a mood enhancer for me. The place is practically thrumming with the stories of everything that ever happened in our city, nothing every really dies here, or is forgotten, and it’s comforting for me to be there. 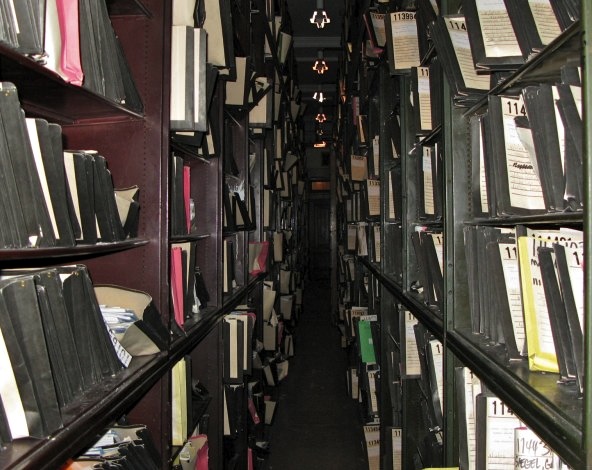 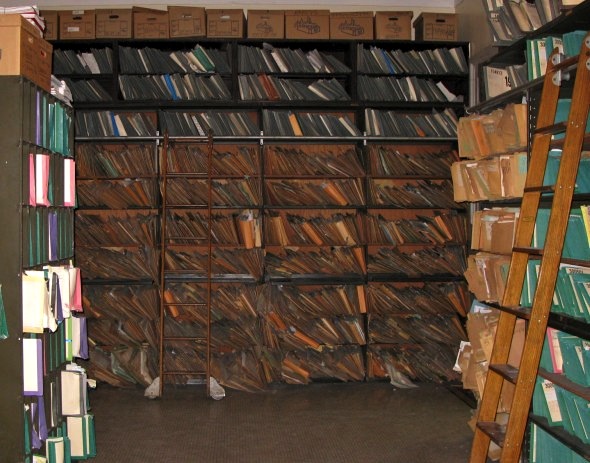 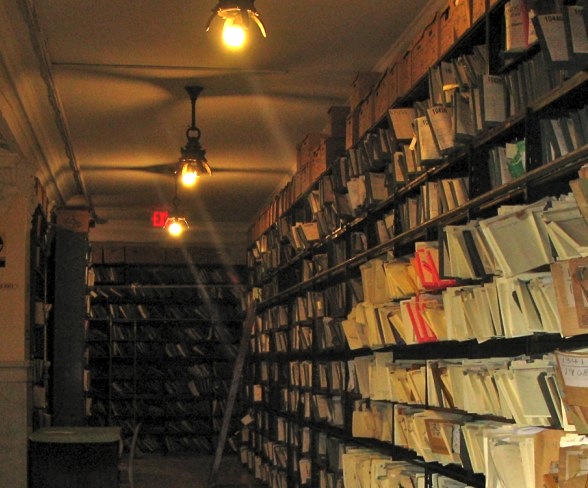 3 thoughts on “The Bliss of Archives”