I’ve been researching an 1829 execution of a 21 year old black woman for my book, and I came across two other sentences of death. 18 year old Diana Sellick, who was scheduled to be hung on April 18, 1816, except her sentence was commuted to life in prison. That life wouldn’t turn out to be much longer, however. She died in prison in 1822. The other case was 19 year old Rose Butler, who was hung in 1820. Both Diana and Rose were also black. Sentences of death for women were exceedingly rare, but not so rare for young black women, it seems.

All these cases are very interesting, Sellick is an early example of the insanity defense, for instance, but I have tons of other research to do! I also noticed another person who turns up in all three cases, the Rev. John Stanford. He was a Baptist preacher who died in 1834 and apparently made an effort to save all three women. The fabulous historian Thomas C. McCarthy, writes about him here.

God knows if I will ever have the time but I’ve found an archive with some letters relating to Stanford and Sellick that I’m dying to read. I wonder if someone has done research into capital punishment and women, and looked at the percentage of white and black women executed. Probably, right?

Washington Square Park, where Rose Butler was hung in 1820. So far I haven’t found any indication of where in the park she was executed. It was very nice out on the day I took this picture, and students were sitting all around, enjoying the sun.

I was looking at the trees and trying to gauge which might be almost 200 years old. 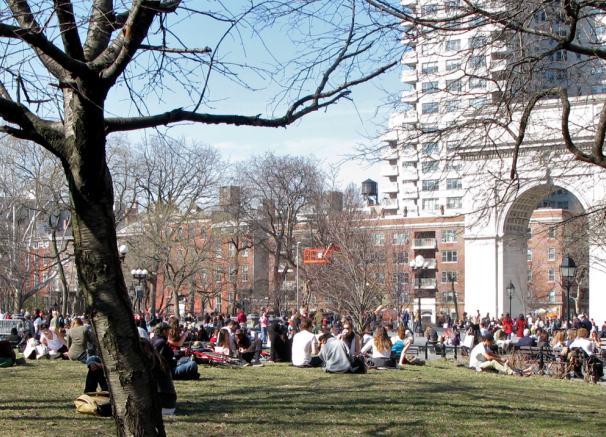 I Feel So Vulnerable Without My Camera

A Lovely way to spend Sunday afternoon on October 16.

Sire to be Published by Madefire Studios

3 thoughts on “Saving Young Black Women from the Gallows”