I’m going to put my Christmas windows pictures up tomorrow, and by the way, the windows were kinda eh this year. What’s the deal New York City vendors??

But I stopped into the Met afterwards, and I came across this effigy to Elizabeth Boott Duveneck. I wrote about her father, the composer Francis Boott, in my singing book and I knew this effigy was made but I somehow had no idea it was in New York. (This is a cast made from the original, which is on her grave in Italy.) Had I seen this I’m sure I would have written that chapter a little differently

Elizabeth was in my book too, because her death so devastated her father. She was his whole world in many ways. Boott’s wife died when Elizabeth was only 18 months old and so he raised her (in Italy). “Old dwellers in Florence grew familiar with the sight of the handsome American carrying his daughter on his arm while she was still an infant, and afterward with her always at his side.” Father and daughter make an appearance in two novels of Henry James (the James family and the Boott family were friends). But then in a horrible reoccurrence of what happened to her mother, she died in 1888, two years after having a child herself.

Her husband, the painter Frank Duveneck was crushed by her death too of course, and he never quite got over losing her. I just read in Wikipedia, “A life-size bronze statue depicting Duveneck holding a plaque with his wife’s picture on it stands in a small park at the intersection of Pike and Washington streets in Covington, Kentucky.” (He died in 1919.)

I’m not entirely sure what I would have written differently, it’s just that Frank’s love and pain and grief and devotion is just so palpable in this effigy. I would have tried to somehow capture that. So sad.

Wow. The Met has a couple of podcasts about this statue! YIKES. I just learned that some scholars think she committed suicide! I never came across this information while I was doing my research. A lot of people are fascinated by the relationships between her and Frank and her father. If you google her a lot comes up. (More than what came up when I was doing my research!) 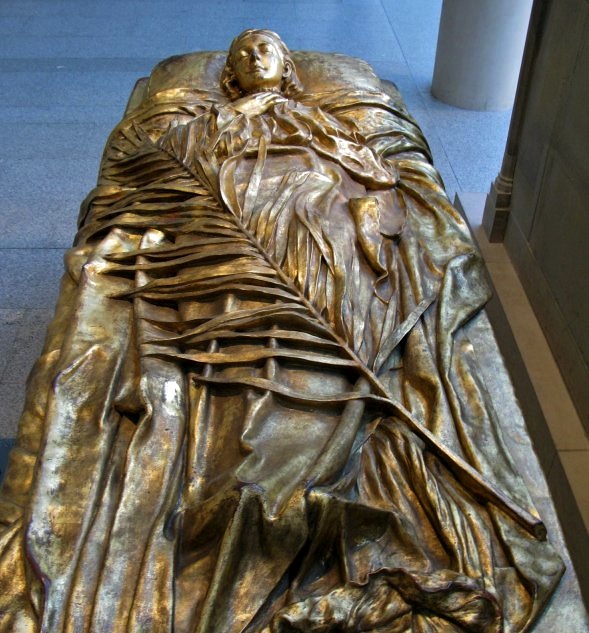 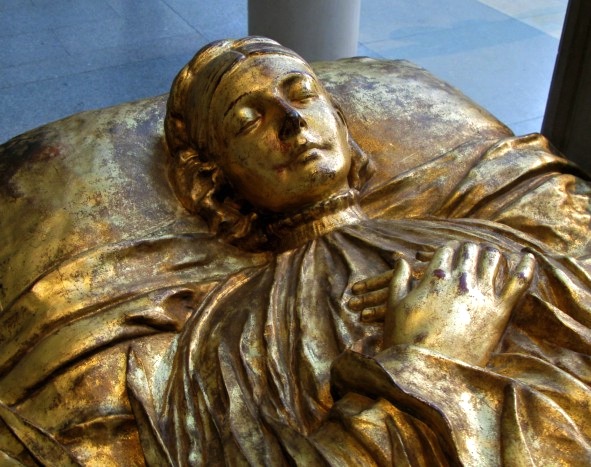 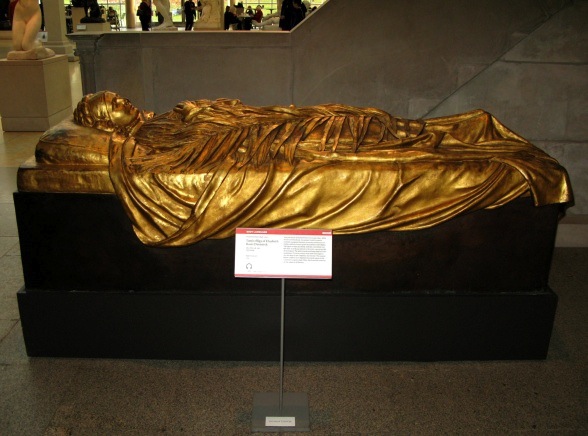 Once Again, I Get All My Wisdom from TV

We’re Supposed to be the Good Guys