There must be something to do when a Supreme Court justice goes off the deep end. These words of his should get him removed, there has to be some minimum standard, like racists not allowed, due to the monumental conflict of interest:

“There are those who contend that it does not benefit African-Americans to get them into the University of Texas, where they do not do well,” Scalia said, “as opposed to having them go to a less-advanced school … a slower-track school where they do well.”

An interesting change I’ve discovered about aging. My favorite museum to go to is the Met, for sheer variety. Whatever I’m in the mood for is there in some form or another. But it used to be there were tons of pockets that were boring to me. I’ve noticed though that over the years less is boring to me. Now, pretty much everything is of interest.

Like this thing. I didn’t write down what it is or where it came from and of course I’ve forgotten, the other side of aging. But I walked around it, fascinated. Look at that little guy climbing up the … whatever it’s called. 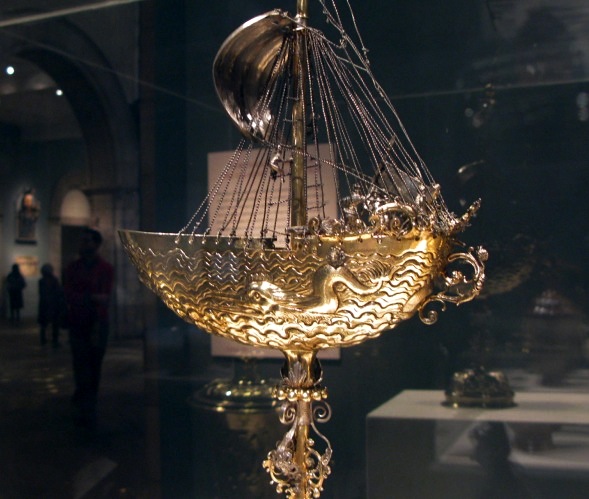 My So You Think You Can Dance Notes