“A monthly series of provocative and useful dialogues with artists, writers, filmmakers, and scholars who broaden our understanding of the ill-considered and the unknown, hosted by PEN Award-winning historian Mitch Horowitz.”

The Academy events are held at the Morbid Anatomy Museum, and you should definitely come early so you can explore the Museum before the panel starts. We’re going to talk about what I learned when I researched the Parapsychology Laboratory of Duke University.

The picture below is one my my favorite shots from the collection that is now at the Rhine Research Center. It pictures three of the scientists working at the lab: Bill Davidson, Betty McMahan and Betty Humphrey. 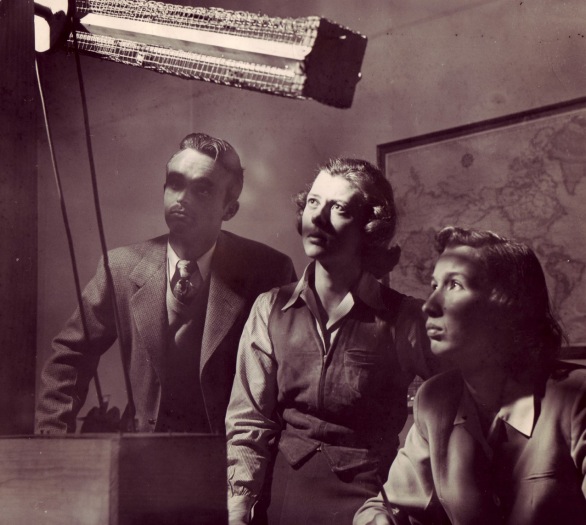 Jon Stewart Will Be Running a Farm Sanctuary for Animals

He’s Going to be Okay