I was recently reminded of a book I loved, A Manhattan Ghost Story. I read it because I’d given permission to use my name for one of the characters, but I adored this book. It portrayed ghosts as being as clueless and lost about being dead as some of us are about being alive. I wrote a very gushing fan letter to the author and he signed his next book for me!

So I googled him to see what he is up to only to learn that he’d died fairly recently, on October 31, 2015. I think I already knew and had blocked it. It’s just too sad. There was always something so vulnerable about him.

A Manhattan Ghost Story was first optioned to be made into a movie in 1991 and according to Wikipedia, “As of 2015, the film is in development at Touchstone Pictures.” It would make such a great movie, damnit. Make it already. I just wish it had been made in Terry’s lifetime. 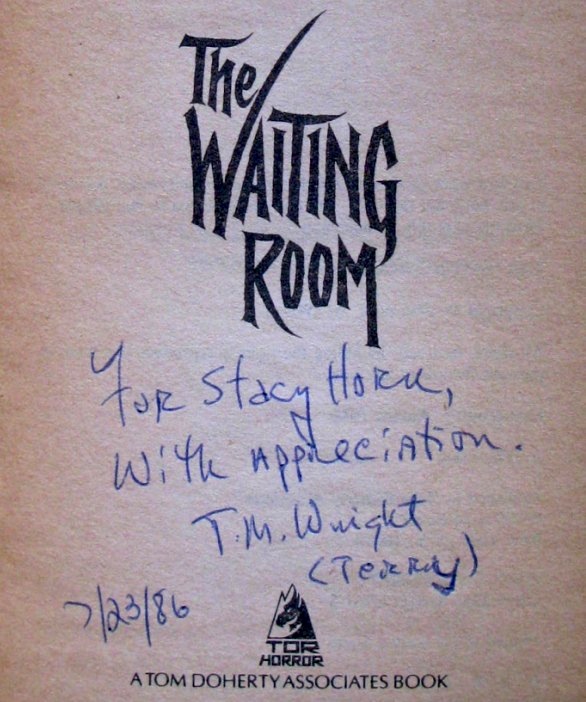 3 thoughts on “A Manhattan Ghost Story”