I’m exhausted from Spring Cleaning but here is the Cliff Notes version of why I’m voting for Hillary. It’s mostly because of two unforgettable impressions. 1. The first time she took on the senate, re: healthcare, when her husband was president. I’d been in scaled down versions of that situation many times, facing down a bunch of men who didn’t care about what I was proposing, or whether or not it was a good idea, only about making sure I didn’t succeed. I never handled it very well and I was impressed at how well she did.

2. The second time she took on the senate, re: Benghazi. I watched the whole thing. THE WHOLE THING. The Republicans had been preparing for how long? Months? Years really. They must have put all their best minds to work on how they were going to take her down. They threw everything they could at her, hour after hour after hour. And she swatted them aside like gnats. She also never backed down or tried to be nice and she pulled that off.

She’s not perfect, but I’ve got to give it to her for that. Really, I’m waiting for Elizabeth Warren to decide she’s ready. Wait, she’s 66. Maybe President Warren will never happen. 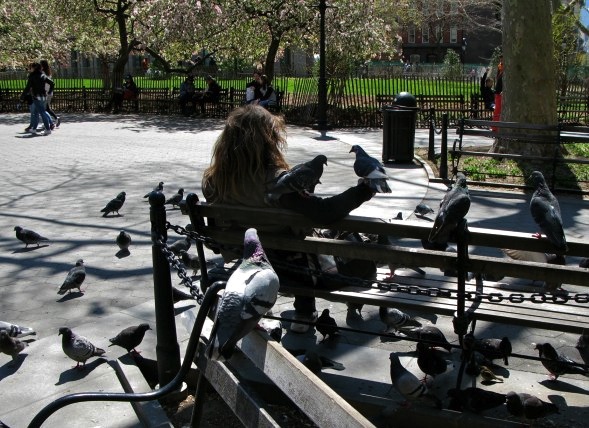 Why is my neighborhood so flammable?

The Beginning of the End

2 thoughts on “Still Torn, But I’m Voting for Hillary”