I forgot to write down what they were filming, but a few blocks in my neighborhood were transformed to look like some year in the past. More pictures follow.

Update: The signs are still up for this shoot, and it’s Rebel in the Rye, directed by Danny Strong who I will adore forevermore for his character in Buffy the Vampire Slayer. Of course, he’s done a few things since … 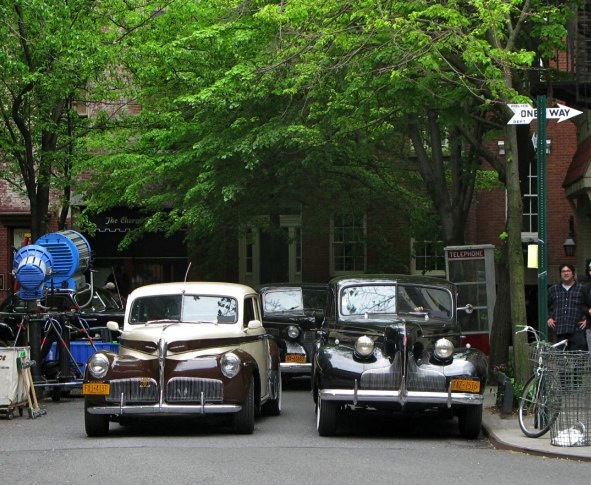 I don’t know old cars so I couldn’t really tell from them what year this was supposed to be. I think I guessed 1940s, because to me the phone booth seemed more modern than the cars. 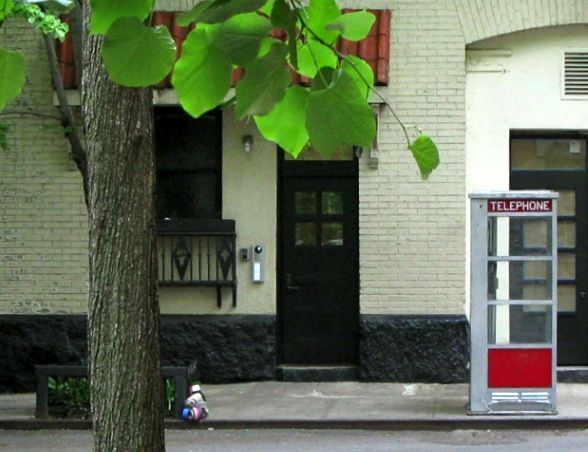 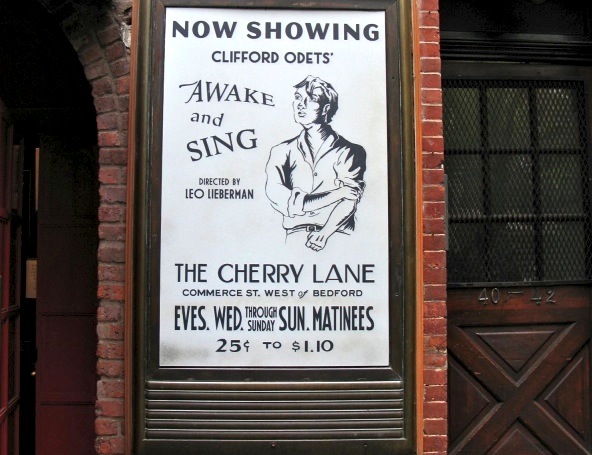 I Picked up the Phone for Danny

“Senator McCain and Our Shared Humanity”

What do you know, we can make a difference.