I just don’t know what to make of John McCain. I once liked and admired him (although I certainly didn’t agree with all his positions). Then he ran for president, and became this unrecognizable bitter, angry man, who was willing to sacrifice his principals in order to get elected. Which didn’t get him elected, and must have further embittered him.

Since then, every once in a while I see flashes of the man I once admired. I’m very sorry for his recent diagnosis.

From a model shoot I passed by on my way home from an opening at the Carter Burden Gallery. I really really need to buy a camera to replace mine (I dropped it and it is irreparably broken). 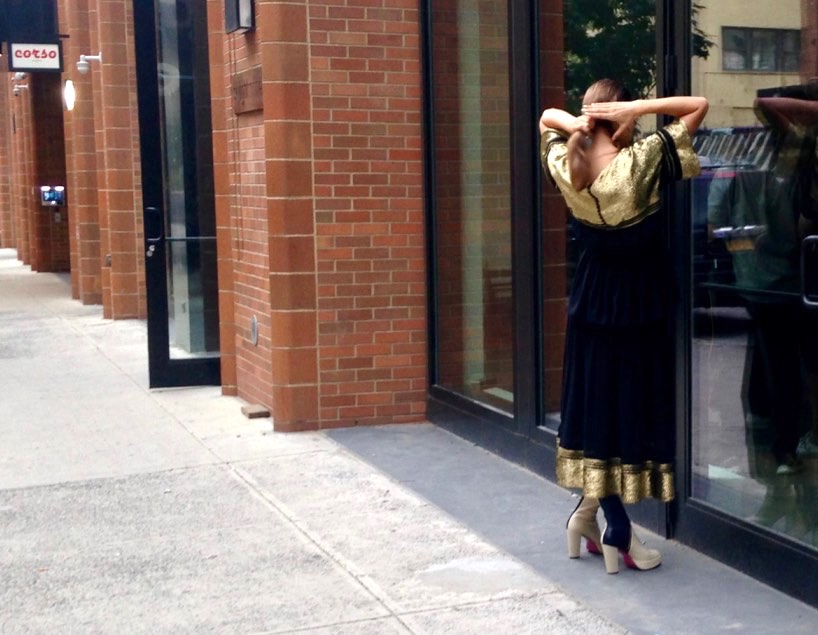 What kind of tree is this?