I found these extraordinarily beautiful photographs of some of the remaining 19th century buildings on Roosevelt Island and I wondered who took them. Turns out it was a man named Jack Boucher, who died in 2012. Once again I feel like I just missed meeting a great person. I could have met him, he was alive for my entire life. If only I’d discovered these photographs earlier. (There are close to 20,000 of them on the Library of Congress website.)

From his obituary: “My whole philosophy is, I regard the building I’m doing as the most important one in my life,” he once told the Post and Courier of Charleston, S.C., “even if it’s a single-seat log outhouse.”

It’s always amazing to me how you could take a bunch of photographers and send them to the exact same site, and even have them shoot from the same angle, and all the pictures might be perfectly fine, even gorgeous, but one person will somehow manage to come back with something transcendent. That’s Jack Boucher.

This is his picture of The Chapel of the Good Shepherd, which he took in 1970. The Chapel was built in 1888 for the inmates of the Almshouse and it makes a brief, and what I hope is poignant appearance in my book about Blackwell’s Island (now called Roosevelt Island) 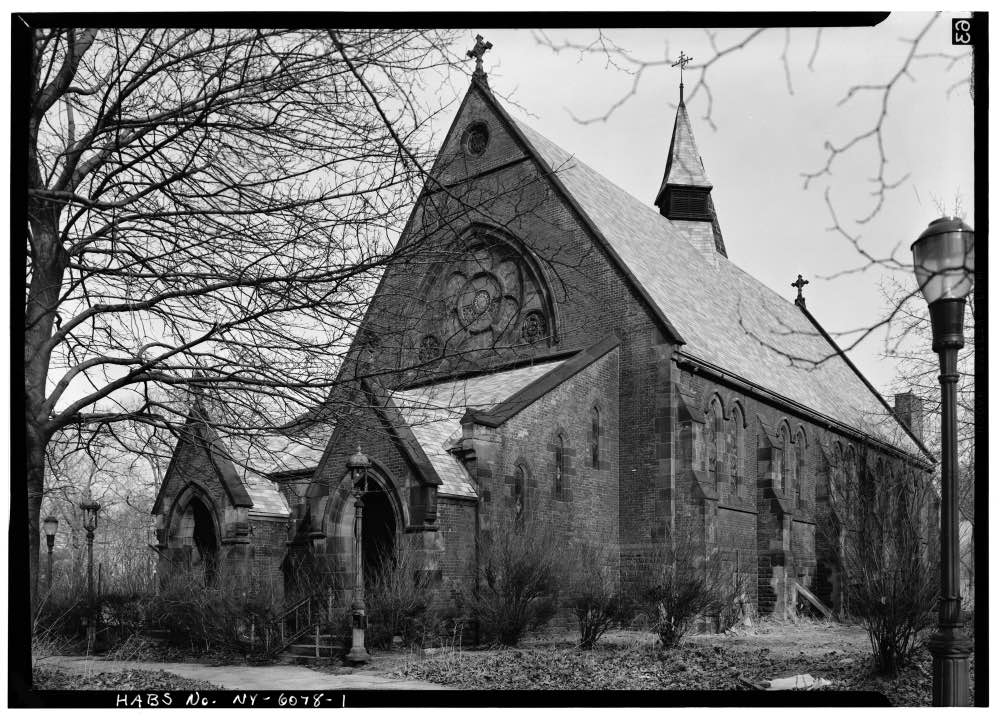 In Search of a Christmas Pot-Holder