I went to a show at the Museum of the City of New York yesterday titled, Germ City: Microbes and the Metropolis. I became interested in this subject while researching Blackwell’s Island, when I learned about the early days of what was then called the Metropolitan Board of Health.

It’s all so utterly fascinating! How do we transmit disease and death and what have we done over the centuries to stop it? I could have wandered through many more rooms of the kinds of objects they had, and they have some great talks related to the subject coming up. The exhibit is a collaboration between the New York Academy of Medicine, who also has some interesting talks about the history of fighting disease coming up, (the NYAM was a big help with my Blackwell’s research) and Wellcome, who is working on an international project called Contagious Cities. And WNYC just did a piece about the 1918 influenza epidemic.

I walked through the northern end of Central Park to get to the museum. I really should spend more time in the park. 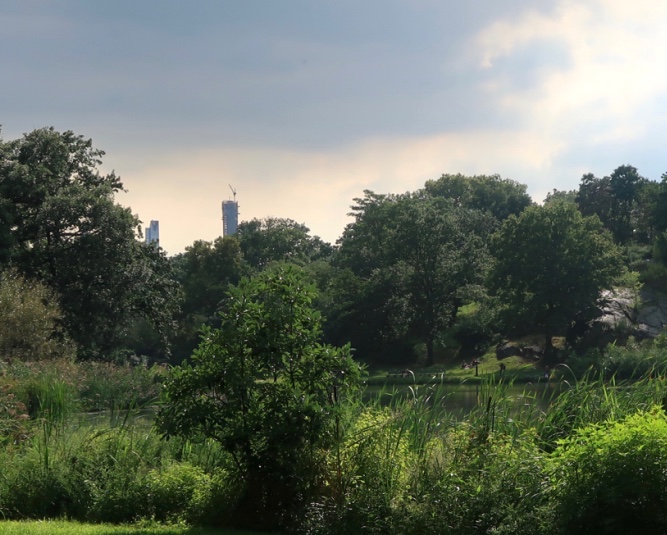 If I see turtles I must take a picture of them, it seems. 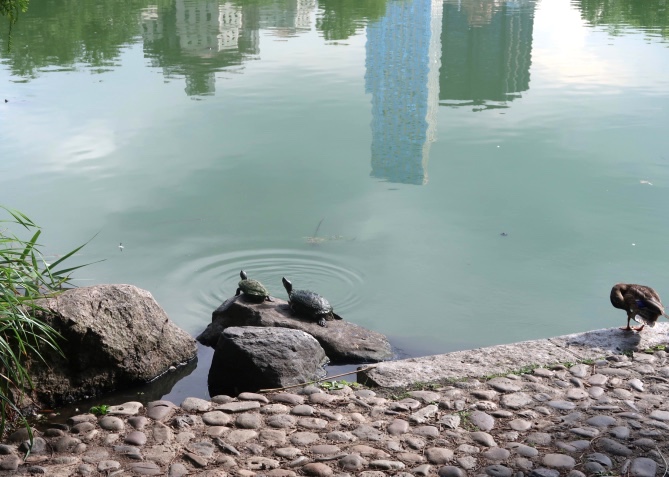 You can Explore Virtual Reality

I’m Going To Be an Election Worker