When Echo had offices in Tribeca this was our subway stop. So I have intense nostalgia for this stop. Those were such great, exciting days. I was going to say, “not that these aren’t great days too,” except they’re not! I will hope for greatness again soon. 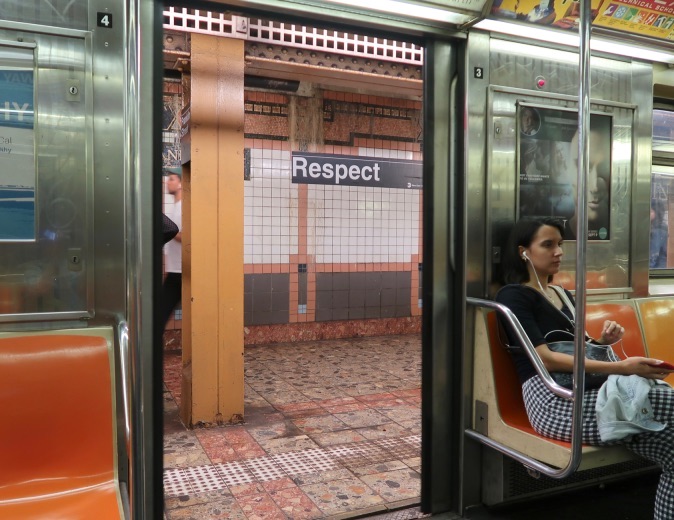