I bought a new lampshade for my floor lamp which arrived yesterday. One of my cats had knocked the lamp over a year or two ago and shattered the glass shade. New shades aren’t cheap so I’ve been putting off replacing it. I finally decided I could afford one and I picked a new shade, different from the previous shade because I never really liked the previous shade.

It’s pretty, and has the loveliest pearl finish, but I think it looks ever so slightly too big for the stand. I worried that it was going to look too small, ironically.

But then I look again and think no, it’s the perfect size. And I go back and forth and back and forth. Boring, I know, and probably the least serious problem of all the problems in the world to have. Which is, in itself, annoying. Why am I obsessing about such a ridiculous problem?? I think part of the problem is the pole holding it up is so slender. But the other shade was much much wider and I never had a problem with the proportions! Here are some pictures. 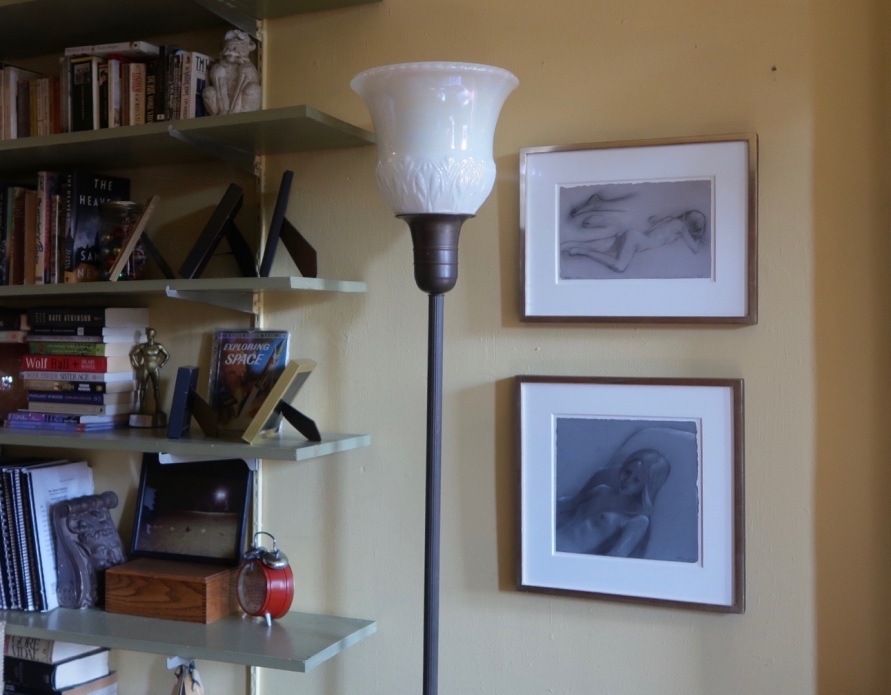 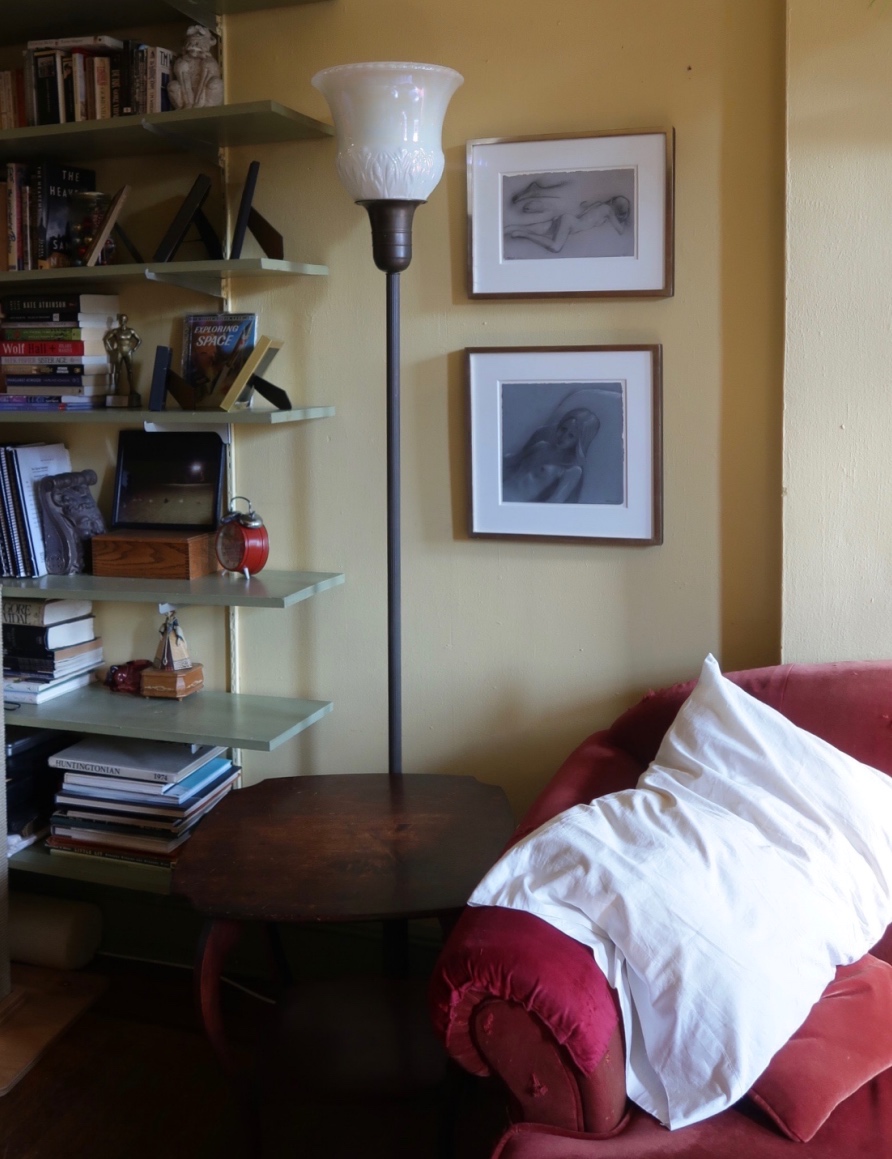 Why I Can’t Have Nice Things

7 thoughts on “A Tiny, Boring Problem”