I hope to be able to write about East New York (ENY), and a friend drove me around the neighborhood yesterday. More about that on another day, but he also drove me to Houdini’s grave (in Queens, but close to ENY). I thought a message to his wife was engraved on his headstone, but I googled it and it turns out I remembered the story wrong. The message I remembered was actually a secret code he would communicate to her after his death. If she got it, it would be proof of life after death.

But I noticed there wasn’t a death date for her on the tombstone. That’s because she’s buried elsewhere. He is buried in a Jewish cemetery and she is buried in a Catholic cemetery, so perhaps it was religious thing. Further proof humanity is nuts. Like having relationships isn’t tricky enough. Let’s come up with ways to make it even more challenging! 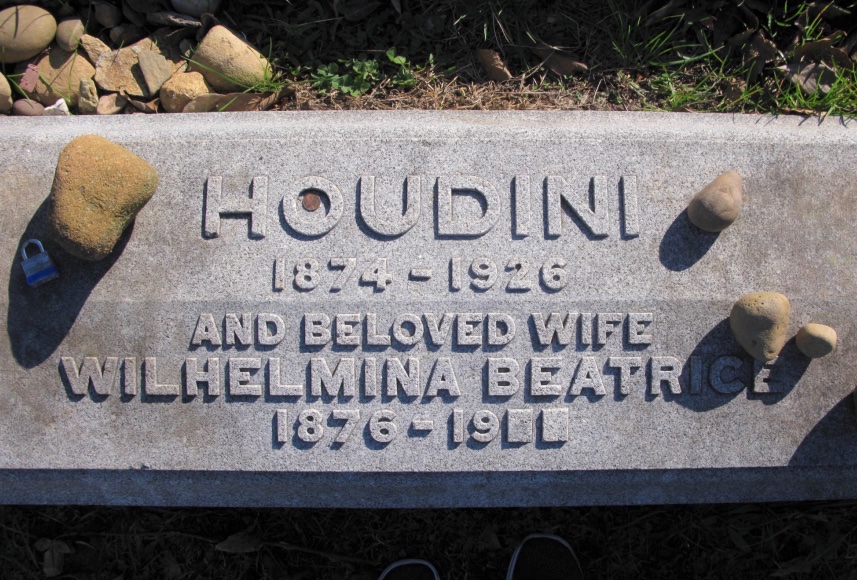 Making Up For My Science Education Deficit

Caroling With My Choir