First, I want to say first I’m still in. I will see where they go with this. But:

Like everyone else is saying, I think they are trying way way way way too hard to be relevant. Miranda would never be that unsophisticated. I can understand the feeling of having to play catch-up on cultural changes (I’m 65 and I’m always catching up), but not being the blithering idiot Miranda was.

And like many others I also screamed “fucking call 911,” at Carrie when she discovered Big, even though it was too late. She didn’t know that.

My favorite of the first two episodes was Anthony, he had all the best lines, like calling one of the characters “Black Charlotte,” which actually points to a problem, but it was perfect in context, and we’ll see where that character goes.

I did love how they handled Samantha not being there and having Samantha send flowers for Big’s funeral. It almost seems like they are reaching out to Kim Cattrall, and leaving a door open for her to change her mind.

EXCEPT, I remember reading that Sarah Jessica Parker reached out to Cattrall after Cattrall’s brother died and Cattrall responded, “You are not my family. You are not my friend. So I’m writing to tell you one last time to stop exploiting our tragedy in order to restore your ‘nice girl’ persona.”

I immediately thought that the scenes about Samantha seen through Cattrall’s eyes are going to seem like Carrie/Sarah is still trying to be seen as the nice girl (and using a fictional tragedy this time). Maybe if they had the reason Samantha isn’t there be something bad that Carrie had done to Samantha? Something inexcusably bad and without making any attempt to lessen how bad it was? No, that’s worse.

Anyway, as I said, I’m still in. It can get past everything I didn’t like and get better. I hope it does. 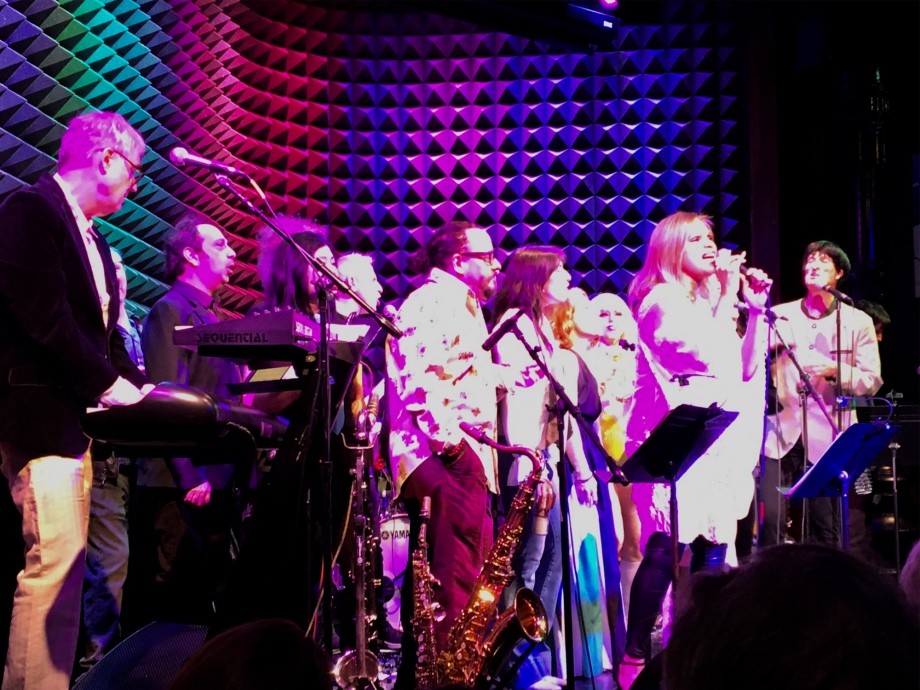 Mundo Cruel and Heading Out to Wonderful

Someone Hide Something Good for me to Find!