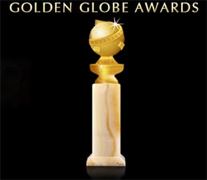 I’ve got my usual awards show dinner lined up: potato chips and onion dip. I’m set. This year I actually know someone who is nominated, and for a big one! We’re not good friends or anything, only acquaintences, and barely acquainted, haven’t seen him in years, but still. It will make it more fun. He was nice and I will have someone to root for.

Okay, back to Bridey Murphy research. Although it’s not as interesting as I originally thought. I think I will only include a couple of paragraphs about it. Does anyone know this story? A woman in Colorado was hypnotized in 1952 and a past life came forth, a woman named Bridey Murphy who had lived died in Ireland.

Who doesn’t love a fort?

2 thoughts on “I Love Awards Shows”