When I look at pictures of wood buildings in the neighborhood which were taken when they were new, or new-ish, they looked dilapidated, even then.  What I like about the White Horse Tavern is that is has that look exactly.  Even though it’s famous as a former writer’s bar I read that it was once a longshoreman’s bar.  That’s what it looks like, a longshoreman’s bar. 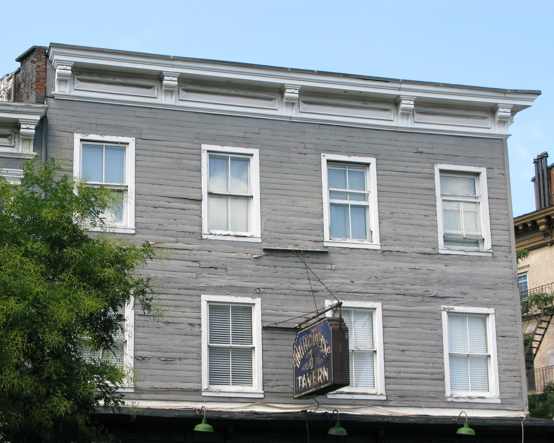 Here’s a detail.  It looks seedy, basically, which is more authentic to my neighborhood (the far West Village).  At least for a certain period anyway.  I have good camera news, by the way!  A friend’s boyfriend is a fashion photographer, and she also has a Canon G9, (the camera I just bought) and he uses one as a back-up, and he is going to give us lessons on what all these billion controls mean!! 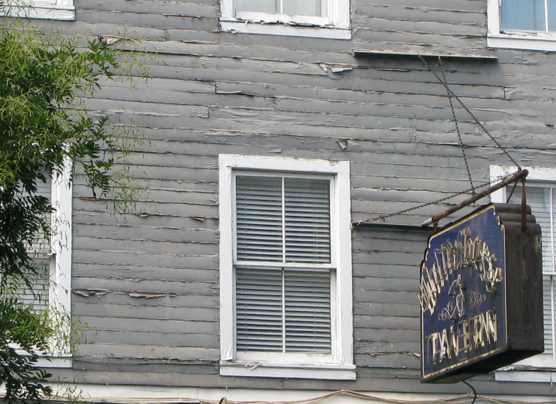 Singing Bach in the Subways

4 thoughts on “Seediness Has Its Charms”