The fact that everyone voted for Dan to win Big Brother this week gives me hope. He was the one who deserved to win and should have won. But not everyone liked him, in fact some couldn’t stand him. As they talked about who to vote for the ones who disliked him rationalized up a storm about why they should vote for the other guy, Memphis. I thought it was going to be a demonstration of what is to come for us this November, but then Dan won, unanimously. There’s hope!!

I took this last night at the 96th Street subway station.  It reminds me of another reason why I prefer to just walk: I hate waiting for the subway.  Waiting, waiting, waiting.  I’d just as soon walk.  That train in the distance wasn’t my train.  Of course.  The one that arrives right away never is. 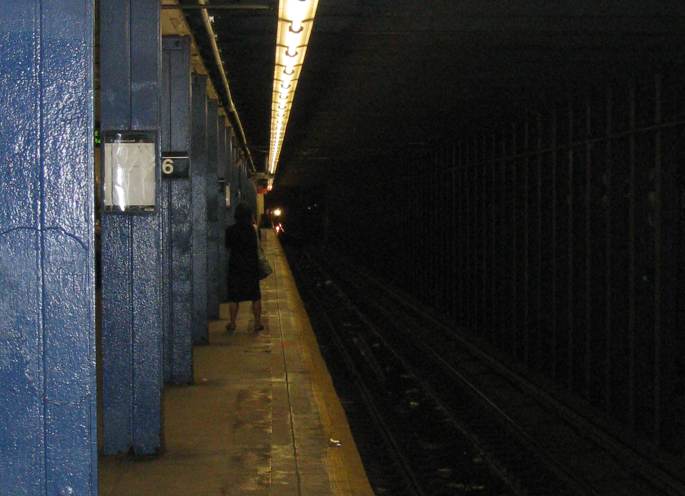 How to Write Effective Email – Tip 3

How much of a holiday is today?