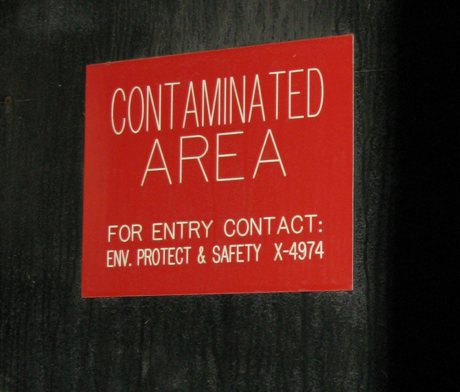 One last picture from my trip to Governor’s Island yesterday.  So, The Emmys.

Not so good moments:  Cutting off the director (writer?) of John Adams.  The opening. Danny Strong not winning for writing.  A certain actresses arms (I feel catty enough saying it, I can’t say who, but if you were watching you know who I’m talking about).  Josh Groban.

The Pandemic Isn’t Over

4 thoughts on “Warning! Keep Back From This Blog!”