I know it must feel like this blog is all Aly Sujo all the time.  I’ll stop soon.  But with email help from friends of friends (thank you Stewart Bronaugh) I’ve started digitizing the Leisure Units songs.  Jeff also pointed me to Aly’s death notice in the Times today:

SUJO–Aly, of Woodstock, NY and Caracas, Buenos Aires died suddenly on Sunday, October 5, 2008 near his home. Devoted husband of Laney Salisbury and loving father of Sophie Salisbury-Sujo. Also survived by his mother Clara Diament Sujo, his brother Glenn R. Sujo in London, his niece Kim S. Sujo and her husband Carlos Marrero of Caracas, as well as their families and friends in the United States, Venezuela, England and Argentina who pray for his peace in heaven forever more.

I also scanned a few more photographs.  The first two are of Aly and Jeff and Phil and Carol Zaleski at a beach in Massachusetts somewhere in the late 70’s.   Aly isn’t in the third one but Mike McClintock is, along with the Zaleskis and Mike’s girlfriend at the time (I can’t remember her name). Mike was the first Leisure Unit to die. 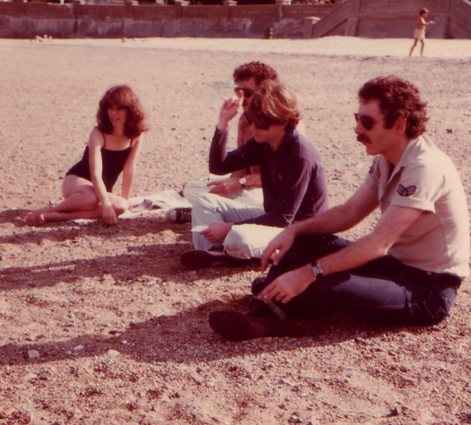 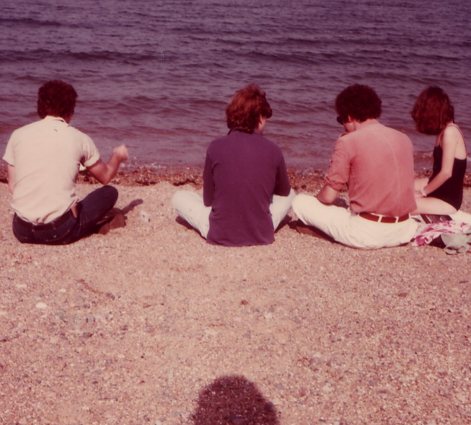 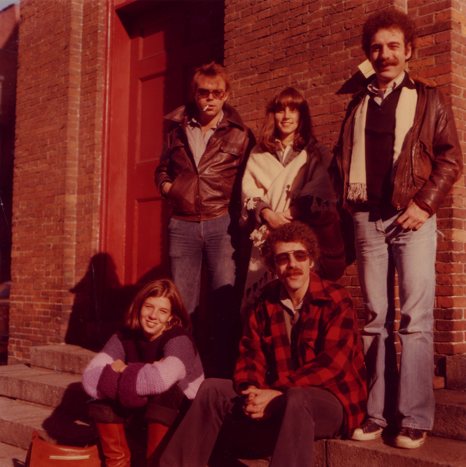