I’m so glad I went to the panel. It was so good I was furiously taking notes and trying to listen at the same time. I wanted to go up to the panelists afterwards, but I was too tired and sniffley and my nose was too red for meeting people.

8 Hours Later … I wrote the above then noticed I was late for work and ran out the door. And now I have to feed cats, pill cats, shower, meet someone for dinner. No time for anything it seems. More about the panel tomorrow, hopefully.

Isn’t the world pretty at night, though? I took that picture heading home after the panel. Doesn’t it make you think of the movie Cinema Paradiso? 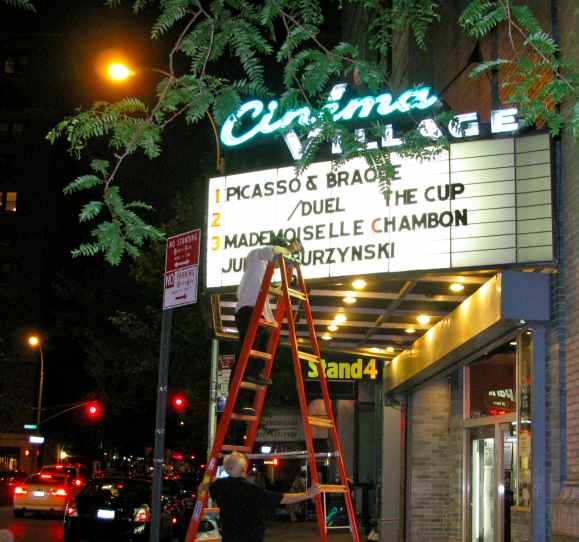