I was cleaning up Echo’s web server and I found some old photographs my friend Kevin had taken at the party for my book, Waiting For My Cats to Die. Instead of the regular cocktail party I made it a benefit for City Critters, the cat rescue organization where I got Finney and Buddy.

I hired the Loser’s Lounge to perform, and among the singers were two of my favorites: Ellen Foley and … 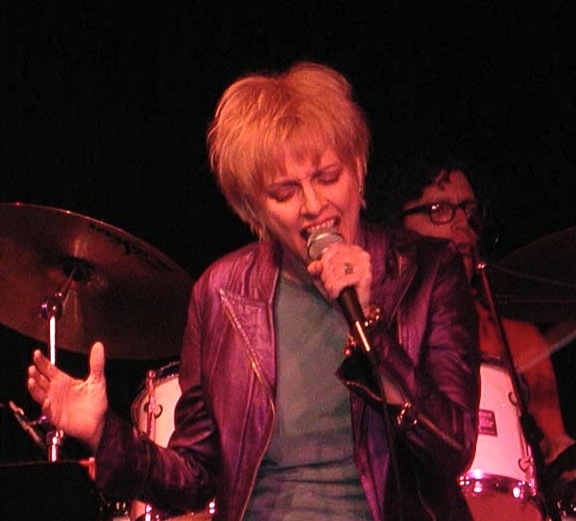 Except that was 2001 which very soon went to hell in a handbasket in the biggest way possible, all year long. My mom died a month later, then Beamers died a couple of months after that (Beamers was the cat of my dreams), and then 9/11. So fuck you 2001! Except for this night. This was fun. 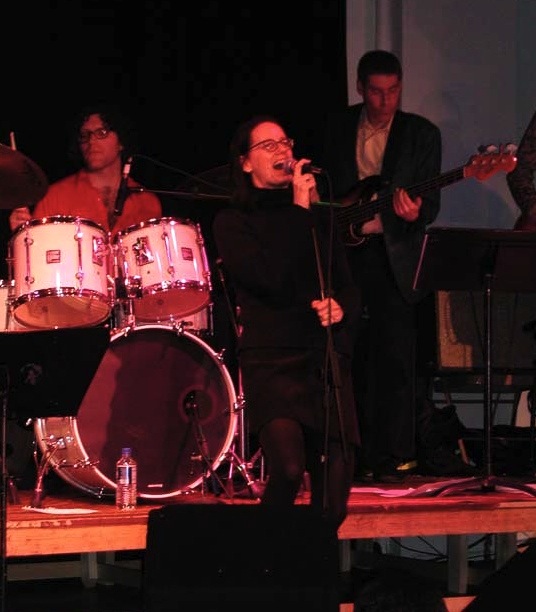 Oh God, What Was I Thinking??

Who’s Going to the People’s Climate March on Sunday?

Spring Cleaning is Coming Up