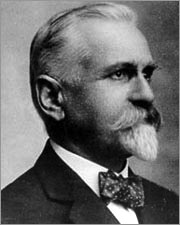 The New York Public Library has specialty branches and yesterday I was at the Music Division of the Performing Arts branch at Lincoln Center researching Haydn.

I was also looking into a guy named Frank Damrosch. Damrosch wanted to give working men and women opportunities to sing, and so he gave classes all over New York for 10 cents and in 1898 he started the People’s Choral Union (I have to double check that date).

I came across a 1918 letter from Richard Fletcher, the editor of a newspaper called The Chronicle. He had recently published an editorial by Mrs. William Jay, the only woman on the Board of Directors at the New York Philharmonic, and she was calling for a ban of all German Music. (This was the last year of WWI.) Fletcher was asking Frank for his support for this ban.

Sigh. I don’t know if this is going to make it into my book, but I wanted to post sections of Damrosch’s response, who I now love. (Also because of a poem his singers wrote for him. He made those hard working people’s lives better, and the poem is very touching.)

“Why deprive ourselves of the things that are good and beautiful at a time when the world cannot have too much of just such things … I refuse to believe that the American people are so unintelligent as to be unable to distinguish between the German militaristic government and Beethoven’s music, or that they would cease to hate the former because they love the latter. It is so silly a contention that one wonders that supposedly intelligent people can utter or believe it.” [I immediately thought of “freedom fries.”]

“In my opinion American patriotism should express itself by living up to American ideals of freedom … [You tell ’em Frank!] German militarism will not be defeated by the exclusion of the masterworks of German music but by the strength of our army and navy … by the righteousness of our cause. Nor will it be defeated by the persecution of harmless German artists, nor by efforts to incite a mob-spirit against works of art which have nothing to do with German autocracy or militarism [Al Qaeda vs Islamic Community Centers] … let us preserve our dignity and fairness and appreciation of what is true, beautiful and noble … ”

Yeah. Apparently we interned a bunch of members of the Boston Symphony Orchestra, the Metropolitan Opera banned Wagner for two seasons, and I’m sure there’s a lot more like this. 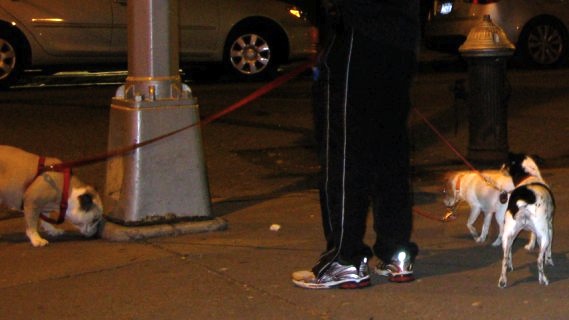 Why Can’t So You Think You Can Dance be on Year Round?

3 thoughts on “Thank you, Frank Damrosch”