I was thinking how so many people think they can’t sing and they actually can. They’re like me, they may not have the most beautiful voice in the world, but they can mostly sing in tune and they don’t suck. Except they think they do. So, what? Were they surrounded by mean teachers and parents telling them they couldn’t sing?

Then there are the people who really can’t sing trying out for American Idol without a clue as to how bad they are. They had overly kind teachers and parents, I guess.

Well, time to get to work Buddy. I’m working on three chapters, one about singing coal miners, one about a long dead and forgotten composer named Francis Boott, and one about a piece by Morten Lauridsen. What are you working on?? (Buddy’s answer: “My tour of the nap spots in this establishment.”) 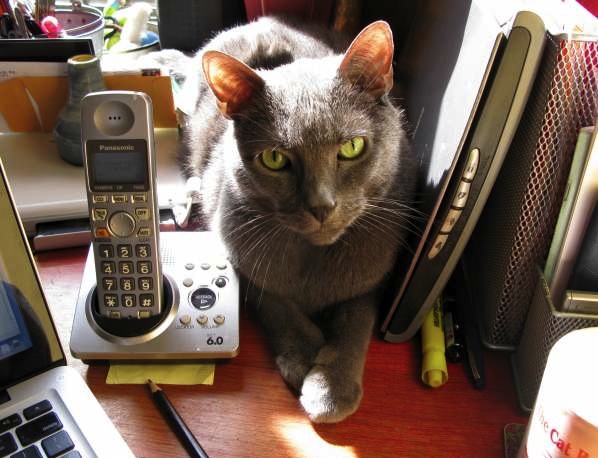