Someone asked me for helping finding the name of a bar in Alphabet City, from 1999/2000 or thereabouts. The consensus on Echo is that it was a place called the Wah Wah Hut.

I thought I’d check here as well. Does anyone know what place this was (or is):

“The place had/has a photo booth, a small place for live music and a fresco or mural inside with—a painted heart with a spear through it—and a caption that reads something similar to ‘Well, it’s in my back, but you’re going to have to face it.’”

The last time I walked up Park Avenue South that billboard was for Little Red Riding Hood (or whatever that movie was called). 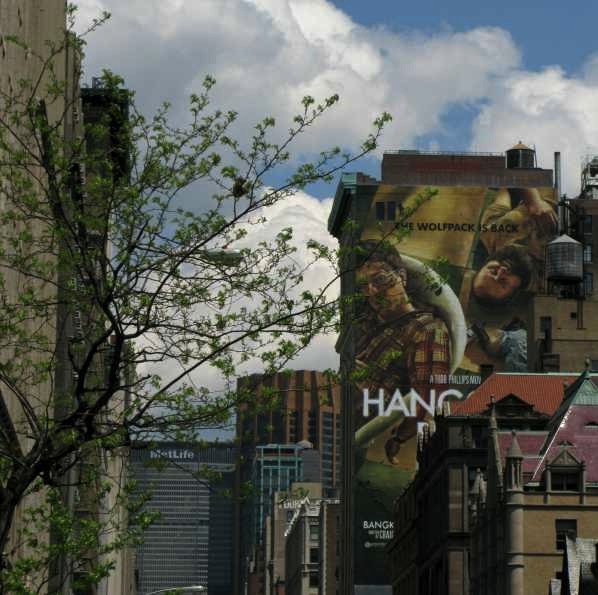 Stop and Smell Them