I don’t know why Once Upon a Time is getting the better reviews. I just watched the Grimm pilot and I prefer their premise. I’m still enjoying Once Upon a Time, but only because the actresses playing Snow and Emma are so good. I’m liking it less because the Evil Queen/Regina, who is such a big part of it, doesn’t feel real. She is a tired stereotype of evil, and not at all scary.

The thing with killing her dad would have worked better if they had held off on that for a while and allowed us to to get to know the two of them better. A few seconds of sweetness from him and a few seconds of tears welling up from her were not enough. We weren’t attached yet. It was a missed opportunity.

Grimm just seems a whole lot smarter and fun, and like it’s going to be full of surprises. The set-up gives them more freedom to be inventive, and to have fun. The main character, a homicide detective named Grimm, learns he’s descended from a line of Grimms who can see all these fantastic, supernatural creatures that others can’t. The creatures are drawn from the Grimm fairytales, except they’re modernized, which isn’t happening in Once Upon a Time. It’s Buffy meets Supernatural. Lots of possibilities here, but who knows which will emerge as best in the end. It’s too soon to tell, but I already prefer Grimm. 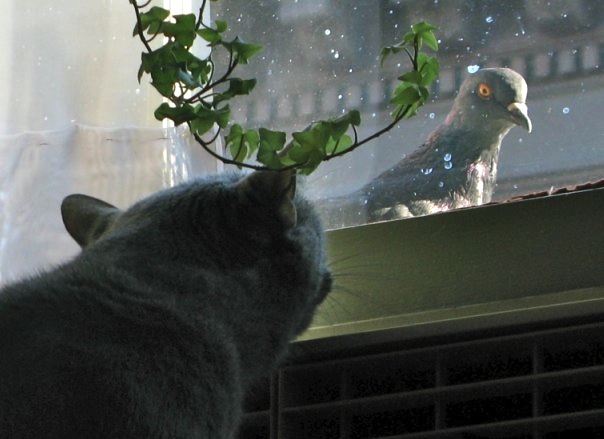