A few years ago my previous dentist wrote me a prescription for five diazepam pills (aka valium). Whenever I had a particularly bad dental procedure I’d take one. I’ve been hoarding the last remaining quarter of a pill for a really rainy-dental-day and I brought it with me on Thursday, (teeth-pulling day) hoping I wouldn’t need it. But at one point I just broke down.

My student dentist has to explain everything’s he’s doing to his professor, so when the professor came back he said, “The patient took a valium.” The professor laughed and said, “Yeah, well that should just start to kick in by the time we’re done.”

I didn’t want the professor to think I was a valium addict so I said, “For the record, I’m not an addict and I don’t take valium at any other time.” And he said, “Well, for the record, we are. In fact,” he continued, looking around the room to the student dentist, the nurse, and the other professor who would be overseeing my student prostho-dentist later, “I think we’re all on it right now, aren’t we?” It was great. 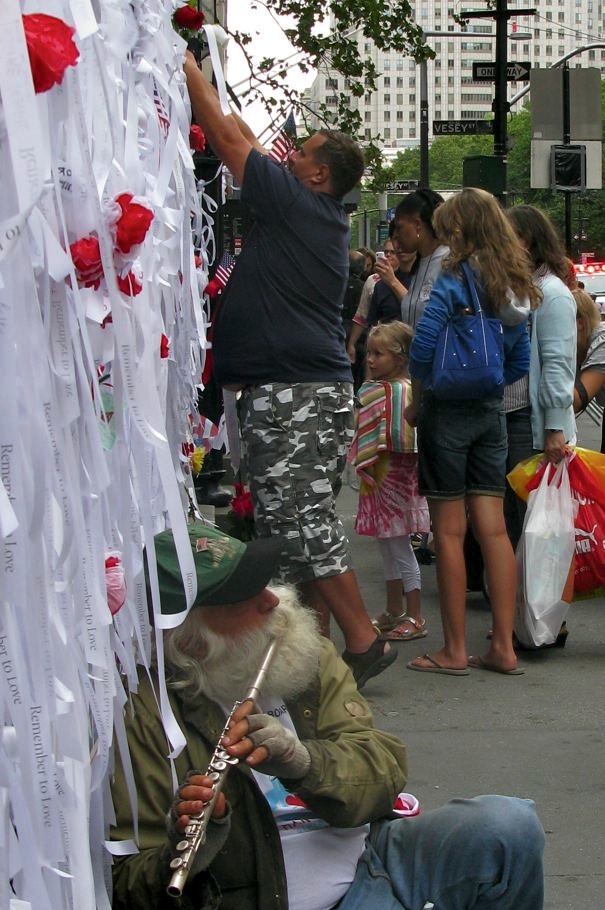 It Just Keeps Getting Better