Remember yesterday when I said how taking Finney to the vet was going to kill me because he weighs a ton? He’s lost over two pounds! He’d gone up to over 20 pounds and I was under strict instructions to get his weight down and I honestly thought I’d failed. But no!

Unfortunately, I was trying equally hard to fatten up Buddy and he’s lost two pounds, which proves the maxim: you can’t win. It’s not our fault though. I mean, he does have lymphoma, and he’s in his third year with it, so not freaking bad. He’s fine otherwise and still eats heartily.

8 Hours Later: I’m back from the vet. Finney totally defeated them. He peed all over the place, scratched a vet, and in the end they were unable to do a urine and blood test. I have to bring him back and they will sedate him.

Here is me with the 18 pound monster. I thought I was able to carry him more easily because I’m so strong and robust as a result of swimming all the time. 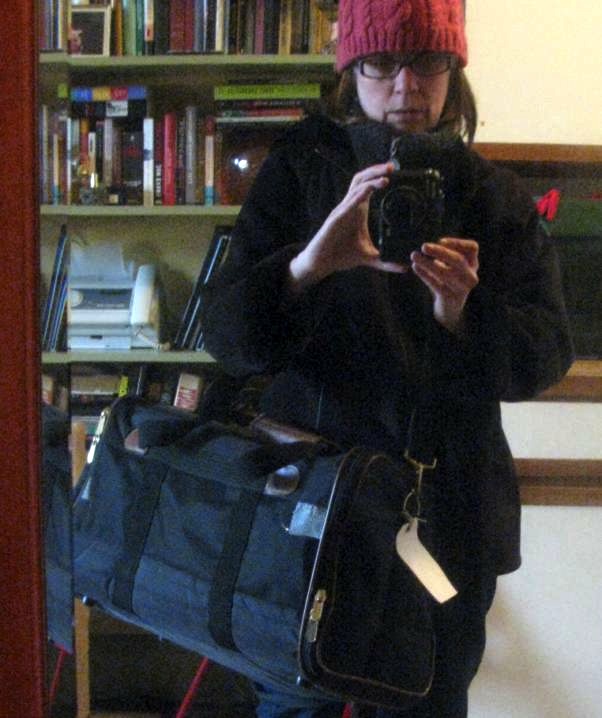 There’s Nothing You Can’t Find Online