Which would mean that I’m unable to think past names beginning with “Bu.” But that’s what I’ve been calling him so far. Bug. Poor guy. I tried to think of musical names for him, like Dolce for sweet, or Piano for quiet, which I kinda like, but his nickname would most assuredly become Pi, pronounced Pee, and that wouldn’t do.

He hid yesterday, so even though he doesn’t want me to come near him, being out in the same room with me while I took this photograph is progress.

I’ve still got him closed off in the bedroom. Finney hisses at the door, so he knows the intruder is in there. The little guy squeaked back though, so it seems he wants to go out there and check the hissing monster out. 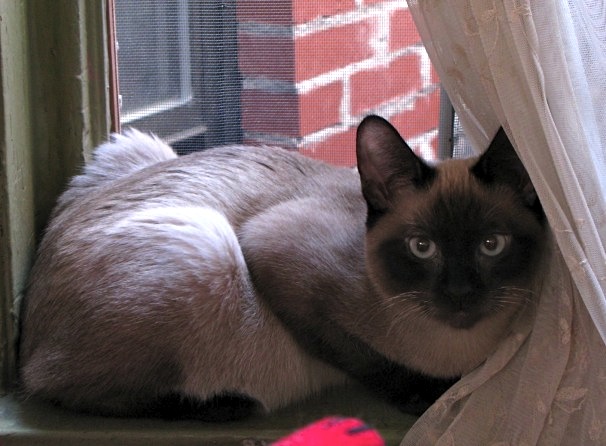 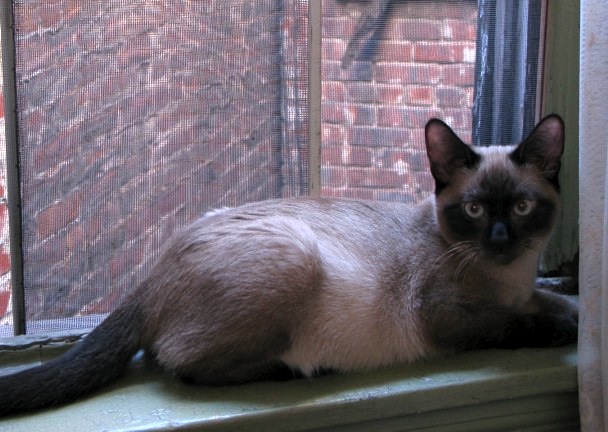 Today Should Be a Good Day