Last week I posted about a man named Steven Santiago who pulled a drunken guy from the train tracks and who later died from injuries sustained in the rescue. According to the stories I read, the man rescued, Jonathan Parisen, never thanked Steven or his family, or visited him in the hospital. I posted Parisen’s tweets following the accident. They were not the tweets of a man who seemed to be given Santiago any thought.

Well, a couple of days ago someone anonymously posted another version of this story on Huffington Post. I don’t know if it’s true, but it’s certainly plausible, and the people who reported this story should follow up on it.

Here is the post, my take on it follows:

“This story is chock full of mistakes and bad reporting. There were only three people on that platform when the accident occurred. Parisen and his friend explained that Jonathan fell onto the tracks, he didn’t jump. When Steven and Jonathan’s friend helped the filmmaker onto the platform he was never in any imminent danger as the train was nowhere near the station. In fact Steven was struck by the train a few minutes after helping Parisen up onto the platform. Parisen and his friend weren’t even near Steven when he was hit, they were on the other side of the platform. Also what was never mentioned was that Parisen’s friend performed C.P.R. on Steven until the ambulance arrived. It is sad that Steven died but he was also intoxicated and that likely played into why he stumbled over. it was nice of him to help Parisen onto the platform but he certainly didn’t risk his life doing so. The news is so full of crap and they make up blatant lies to juice up a story to sell newspapers.”

I suspect that was posted by Parisen himself (or at the very least, a friend of his), and there is still a certain callousness to how this side of the story is presented. It’s a little unseemly how the poster is making an effort to portray Santiago not as a hero, but a nice drunk whose fate was his own fault. If Santiago hadn’t been there to help, perhaps Parisen’s friend would not have been able to get him off the tracks in time before a train did come. Either way, since there’s really no way of knowing how helping Parisen played into Santiago’s accident afterwards, there just seems to be such a lack of feeling about his death both in the post and in all of Parisen’s tweets later. Parisen was lucky Santiago was around to help him, and there doesn’t seem to be a lot of sympathy for Santiago, who was less lucky. It’s too bad no one was there to pull Santiago back and say, “hey buddy, that’s getting a little too close to that oncoming train.”

That said, if this is true, Parisen is not the monster he’s been made out to be. If the post is a little self-serving and more about Parisen than Santiago, it’s understandable. The media, people commenting, myself included, have really been going at the guy. He still comes off as unfeeling, but as I posted earlier, everyone reacts differently to terrible things. We can’t really know what’s going on inside the guy.

Again, I don’t know if any of what the poster wrote is true, but I wish the reporters who broke this story would follow up on it. 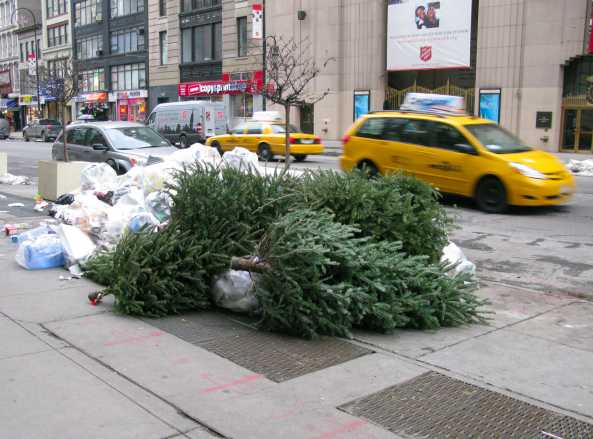 I Want to Wear a Gown