For people like me, the release of the 1940 Census data is like Christmas to the infinity power. (More information from the National Archives here.) When I was working at the Census in 2010 and people asked me, “why do I have to answer all these questions,” it was so easy to answer! I would tell them all that I’d learned about my grandparents and great-grandparents from Census reports, and pretty soon they’d be asking me how they could access the reports themselves.

I’ve gone back to Census reports for every book I’ve written. For my book about singing for instance, I needed to track down Herman Melville’s apartment near Grace Church, and to confirm various facts about the sad story of Alexander Hamilton’s granddaughters. It’s endless!

Apparently the 1940 Census had a bunch of extra questions and I just can’t wait to see what I can learn both about my family, and all the famous and interesting people living in New York (and all over American) in 1940.

The New York Public Library is having an all-day program/event on March 24th. Response has been so tremendous they had to move it to a bigger venue so hurry up and reserve now if you’d like to go.

I was down at St. Paul’s Chapel this afternoon for their fantastic Bach at One series. You get to hear the world-class Trinity Choir and Trinity Baroque Orchestra for whatever you wish to donate. It’s a great deal.

I took this shot out front and … 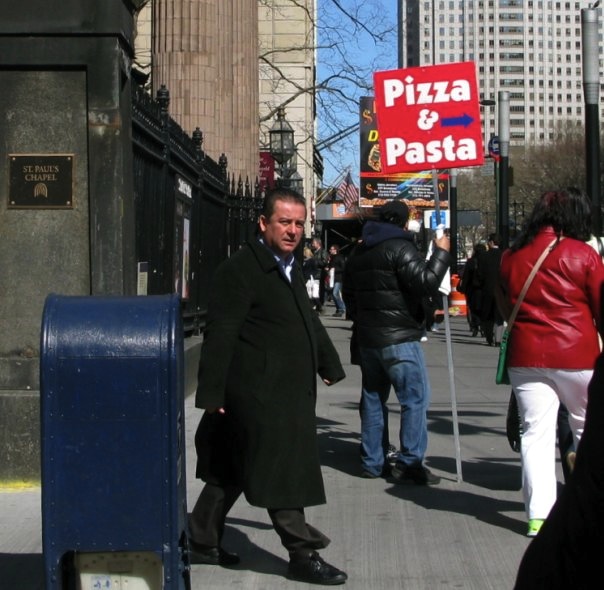 … this was inside while we were all waiting. I love that Oklahoma sign (from the 9/11 days). I will always have a soft spot in my heart for Oklahoma because of that sign. (I have a million soft spots in my heart for other signs and other gestures from all over the country and the world.) 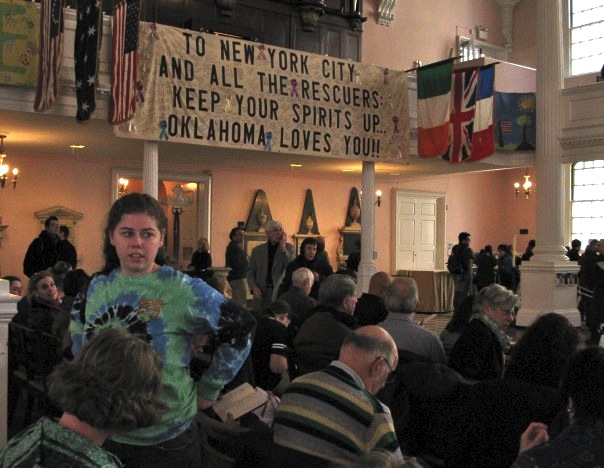 When the End Comes Without Warning