I haven’t left the apartment and don’t plan to except to go to the roof to watch the fireworks. Instead, I’ve been puttering and catching up and holy shit, you have to read this history of the group Anonymous. I stopped mid-post to read it and was utterly riveted. You may think you don’t care about the subject, but trust me, it’s well worth reading.

I know they have a dark side (don’t we all) but it was exciting to read how at times they morph into an army for good. It reminded me of how scared I was at one point when I was about to take on an NYPD chief. Someone from the Detective’s Endowment Association said, “I don’t know a single detective who won’t stand behind you.” It was amazing feeling. I wasn’t going into battle alone.

I also just read that there might be an unexplored treasure trove of writing from one of my favorite writers, Joseph Mitchell (his New Yorker pieces were put together in a book called Up in the Old Hotel). They seem to be in the control of an unnamed executor. I wonder if this person is doing anything with it? And who is this person?

I took this while cutting through Washington Square Park on my way home. This is Manhattan! 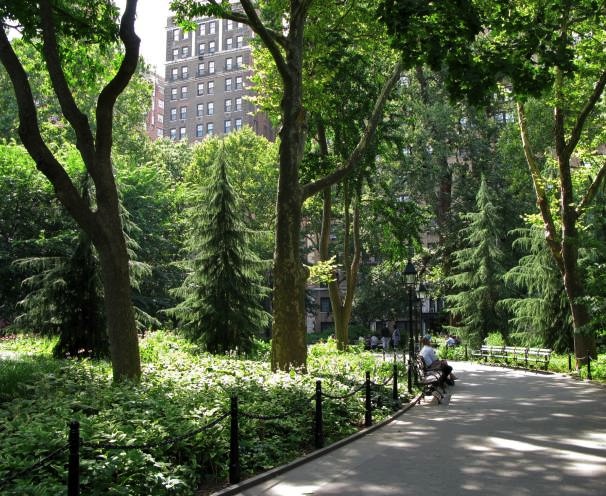 I Thought I Was Caught Up

6 thoughts on “Things to Read”