My tribute movie to Buddy is pretty much done except for picking a soundtrack, except I might skip the soundtrack altogether. I can’t find the song that sums up how I feel, ie: “You were the greatest thing in the world and now you’re dead.”

I was hunting around for a specific movie clip of Buddy and instead found lots of pictures that I’d rejected and thrown away. I pulled out two. Not because they’re good, but because it hit me, this is it. No more new pictures of Buddy ever again. All the pictures I have now are all the pictures I will ever have.

This first one was taken at the end of this year’s spring cleaning. I was going for a panoramic shot of my sparkly and ridiculously clean apartment. 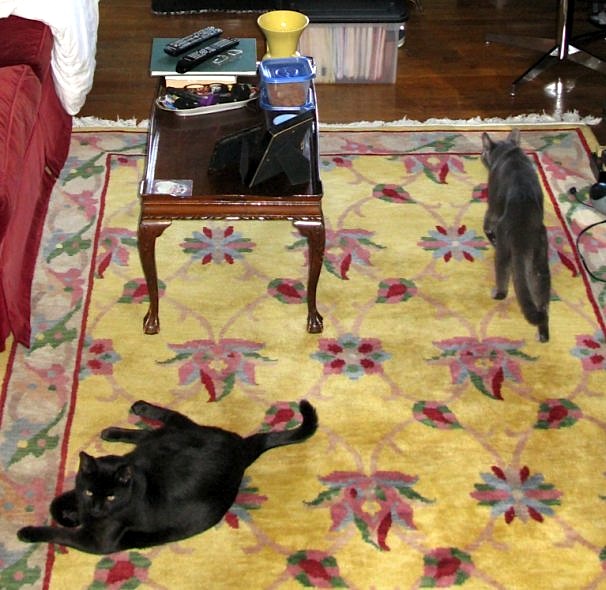 The one below was taken on June 26th, two months before Buddy died. I was still feeling hopeful then. Now it feels sad to see him look outside, with longing, toward a world that would soon go on without him. He always wanted to go out there (to kill birds!) and of course I never let him. And now that’s all over. Oh God.

This shot kinda kills me. I think it’s because I can’t do anything nice for him anymore. I can’t let him out there, not that I ever would. I can’t give him toys, or treats or food, or take him to vet to help him feel better. I can’t pull out the laser pointer which made him go insane he was so anxious to chase that little red light.

I so loved doing whatever made him happy. If you have a pet you know exactly what I’m talking about. For dog owners it must be reaching for the leash and your dog going nuts. It’s such a pleasure for the both of you, when you can give them exactly what they want. Poor little Buddy. 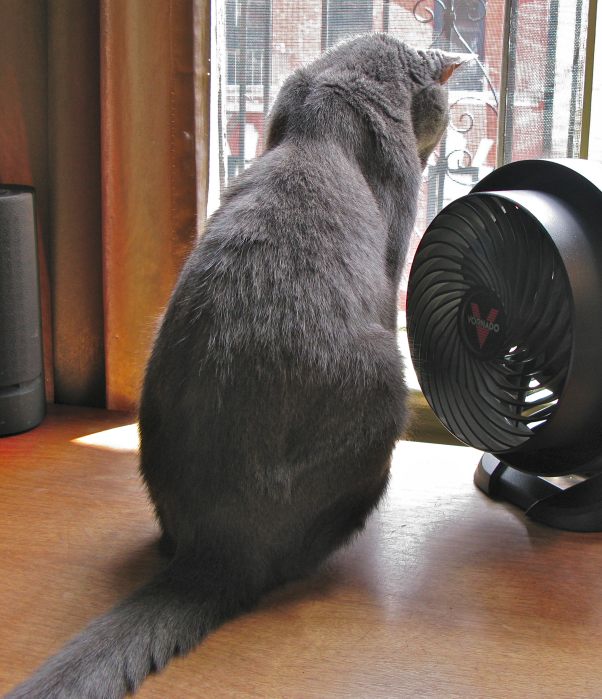 museum of art and design

You can Explore Virtual Reality