There’s a scene in almost every film version of A Christmas Carol where Tiny Tim looks in a window at all the toys he can’t have. Luckily, I’m not particularly acquisitive, but sometimes I wonder what it would be like to be able to buy anything I wanted. (For the record, I do not want anything in this window. Alright, maybe one of those cupcakes, except they’re not real.)

I walk around and it’s window after window of beautiful things, and beautiful apartments with libraries and chandeliers and grand pianos, and I’m human, and I have an imagination. What would it be like?? 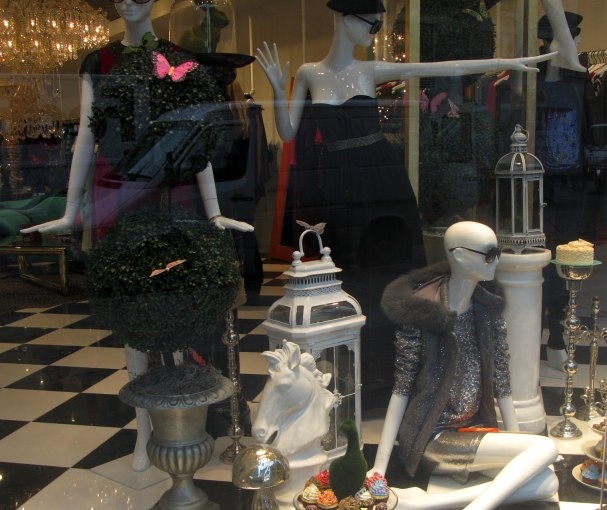 Waiting for the Service for John Lewis

3 thoughts on “The Little Match Girl”