Although the most magnificent magnolia tree, the one in the yard at Grace Church, is not blooming yet. The ones below were in Union Square. Glorious, isn’t it? That’s New York City, folks.

It was so nice to get out of the house yesterday. We had the soloists and a few members from the orchestra joining us last night. Everyone was amazing, but I have to say something about the countertenor, Christopher Ainslie. Normally, I find countertenors a little jarring, but Christopher Ainslie had one of the most stunningly beautiful voices, I was mesmerized. Everyone was. My friends sitting behind me hit my chair afterwards so we could all gush about him. He’s going to be famous. Plus he’s gorgeous. Always helps. Seriously though, remember that name. Someone make a movie that requires a countertenor in the starring role and put him in it.

Also, last night the oboe player gave us a mini-talk about the oboe d’amore, the oboe of love. Then she played a snippet from Ravel’s Bolero and we all recognized the sound immediately. Isn’t it great that there’s an instrument called the oboe of love? What can I name similarly? The cats! From now on, whenever I come home I’m going to call out, “I missed you, my cats d’amore!” 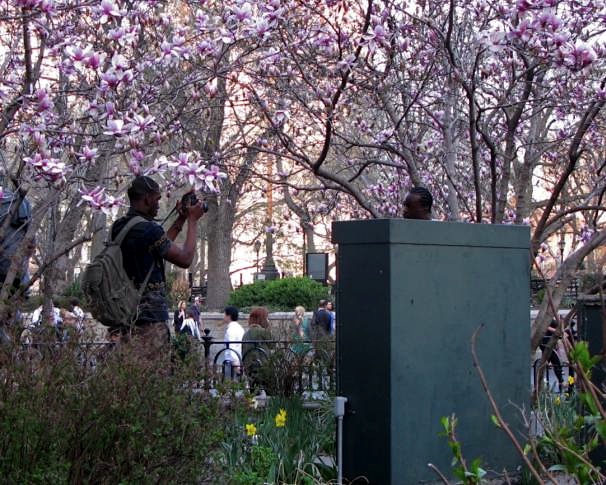 Okay, Maybe I Don’t Look Like the Little Dutch Boy