They’re asking volunteers and recovery workers to register at the 9/11 Memorial Museum and to upload pictures if you have them. I scanned a few. If it looks like we’re partying instead of working, we are. I think most of these came from a barbecue we had.

This is me and Elizabeth Garnsey, who I believe is now an Episcopal priest. We’re inside St. Paul’s Chapel where we (and many others) volunteered. Rescue workers could have a meal there, or just a cup of coffee (or tea or hot chocolate) and sleep. The walls and the pews were covered with the cards and letters we received from around the world. 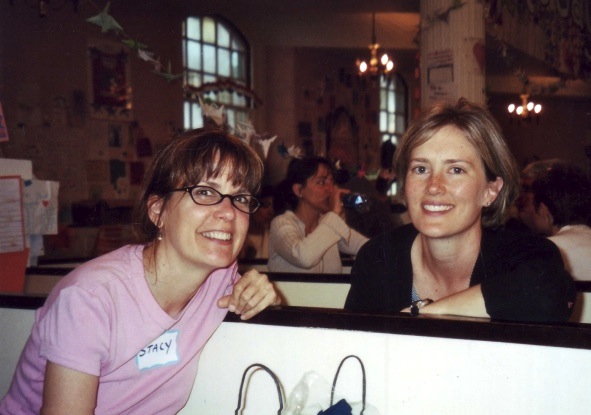 This next one is me, Jean Pascuiti, Elizabeth (I don’t remember her last name!) and Dottie Connelly. It bugs me that I don’t remember Elizabeth’s last name. As far as I know, four people were mostly responsible for initiating and coordinating the volunteer effort at St. Paul’s and I only remember one of their last names! I hope someone will let me know the last names of the ones I’ve forgotten.

But those four people are Diane Reiners (also now an Episcopal priest!) Carter, Dennis, and Elizabeth. 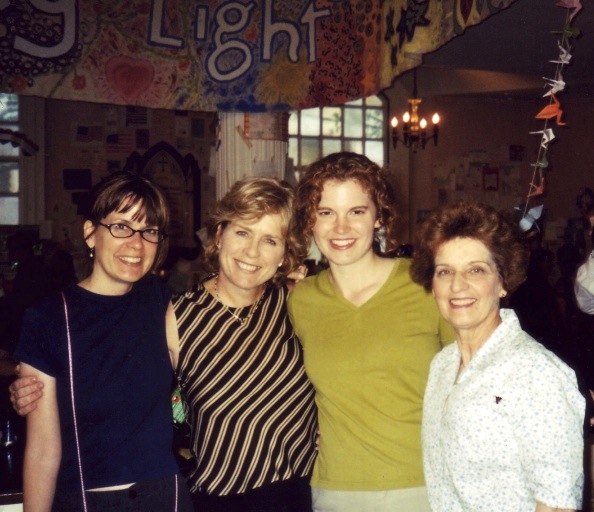 That’s Dennis, me, Alicia Babbit Hoffman, and Carter. I should say, there were also a lot of other supplies for the workers at the Chapel. Things like basic first aid, boots, gloves, and so on. And besides volunteers like myself there were podiatrists, other healthcare workers, massage therapists, priests of all kinds, nuns, grief counselors and therapists. 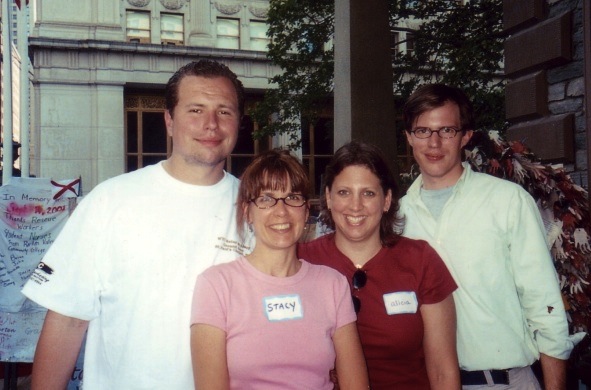 That’s me coming down from the galleys, a favorite spot of mine. It was one of the places where the workers slept, so it was peaceful. It felt the most like a sanctuary up there. 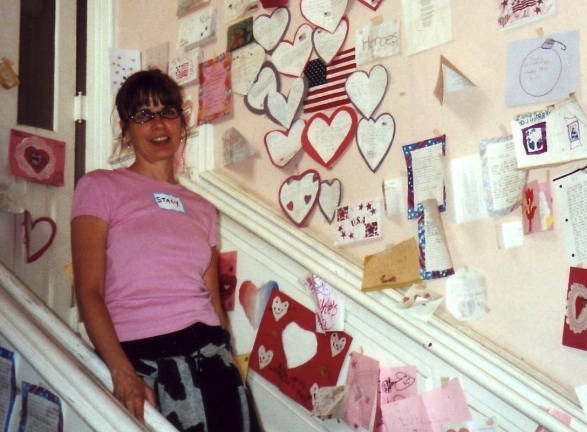 That’s Rose Harrington-Coulter, (who has sadly passed on) Jean, Tim Ranney, me, and Dayle Patrick. I don’t know why Diane wasn’t in any of these pictures! But I filmed her ordination. 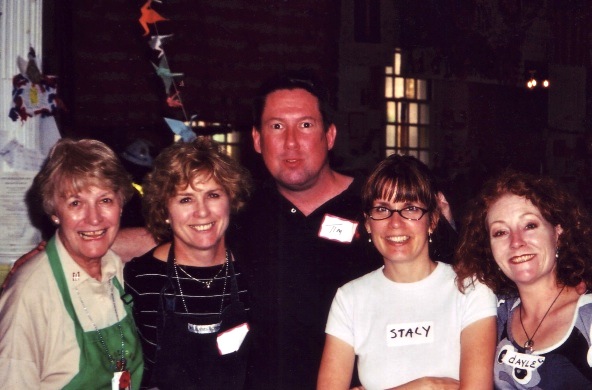 My Heart is Breaking. Again.