Every year I check the pictures of the Easter Parade on Gothamist to see if anyone I photographed in the past has been included. Here is a picture of a couple I photographed in 2012. I think they look younger in 2015 than they do in 2012! The picture was taken by Tod Seelie, who is clearly a better photographer than I am. 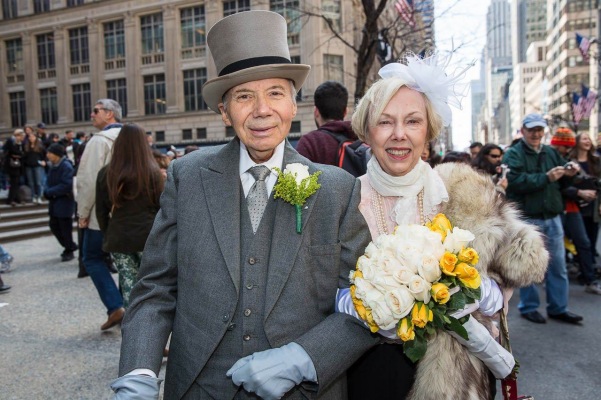 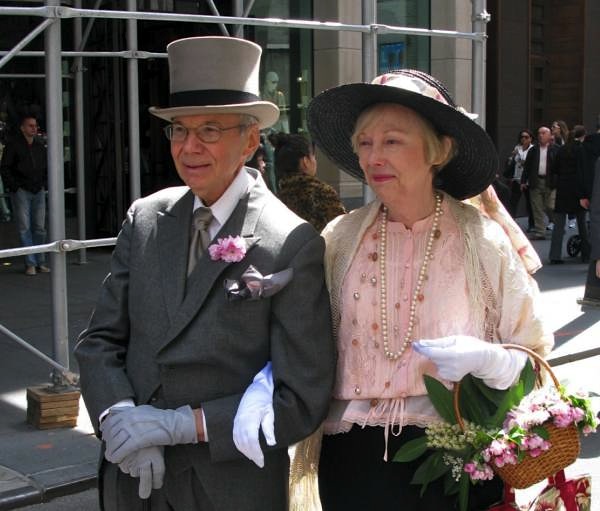 They Love the Bunnies