I’m happily watching The Bachelorette this season when UnReal debuts. It’s a drama about the making of a reality show The Bachelor, except in UnReal it’s called Everlasting. But it’s The Bachelor.

Now, we all know that there’s a lot of editing going on with these shows, and a lot of prompting, but if UnReal is at all real, and one of the producers worked on The Bachelor so I’m guessing it is, then I’m blown away at the extent of how unreal it all really is. Also, I thought the people on these shows were in on it, and they are somewhat. But the degree to which they are being manipulated is horrifying! Again, if this is what it’s really like.

This doesn’t get at all in the way of my still enjoying The Bachelorette and The Bachelor, but holy shit. UnReal is very entertaining though, I’m seriously enjoying it.

Now enough with the slut-shaming of Kaitlyn. I actually don’t blame Shawn and whoever else finds out for being pissed about it, but Juan Pablo didn’t have to do these endless camera talks-of-shame when he had sex in the ocean with whoever that was.

More shots from my walk around the perimeter of Roosevelt Island. I loved getting shots of forgotten artifacts now grown over. 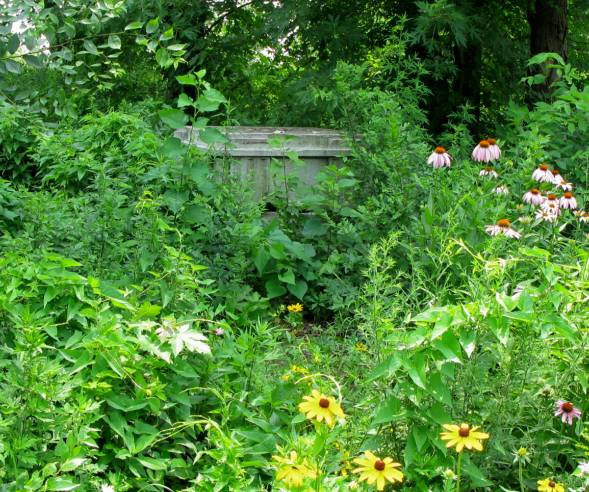 Steps to nowhere, my favorite kind of artifact. 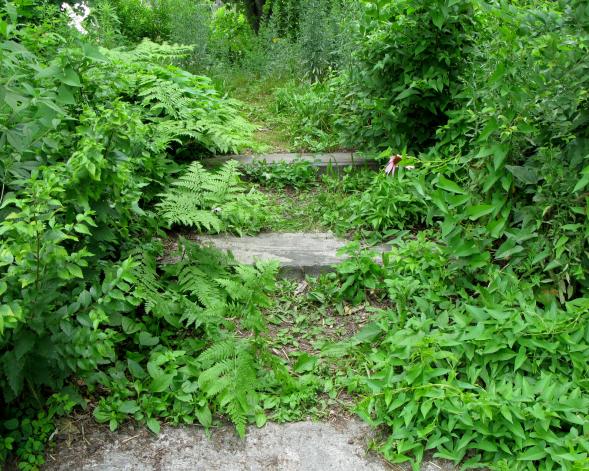