I’m so excited!!   I have a book coming out next year!! Backstory: I wrote a book about Blackwell’s Island, now called Roosevelt Island. To give you an idea of what it was like there in the 19th century, one of the titles we’re considering for the book is Damnation Island.

I wrote about a medical experiment that was conducted in one of the hospitals on the island (there was also a lunatic asylum and a couple of penal institutions). A doctor tried to graft the bone from a dog to a little boy. His procedure including sewing the dog to the boy. I won’t say more, but it was very upsetting reading his paper about what he’d done. Here’s a picture of the boy and the dog from the paper. 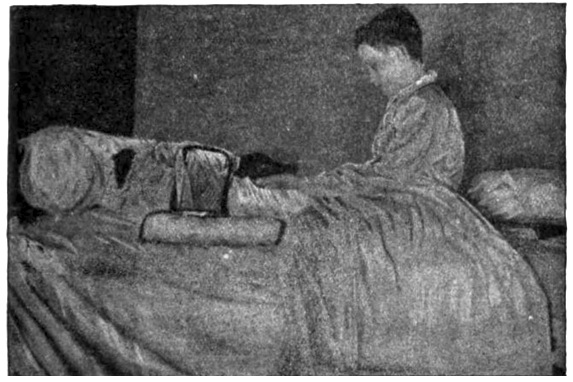 Why I Can’t Have Nice Things