Publisher’s Weekly has weighed in. It’s a very good start!

“Horn (Imperfect Harmony) creates a vivid and at times horrifying portrait of Blackwell’s Island (today’s Roosevelt Island) in New York City’s East River during the late 19th century. Using the institutions that populated the island as an organizing principle, Horn selects colorful stories of individuals confined in the asylum, workhouse, hospital, almshouse, and penitentiary. Episodes include the heroic muckraking efforts of journalists Nellie Bly and William P. Rogers in exposing the mistreatment of the confined; tragic tales of young prisoners, like teenaged pickpocket Adelaide Irving, imprisoned for relatively minor crimes and never able to fully recover from her time there; and truly nightmarish accounts of medical experimentation, including brain surgery administered under (ineffective) hypnosis rather than anesthesia. The anecdotal rather than linear narrative approach captures the drama of the island’s inmates, but can make understanding the chronology challenging. Horn has created a bleak but worthwhile depiction of institutional failure, with relevance for persistent debates over the treatment of the mentally ill and incarcerated.” 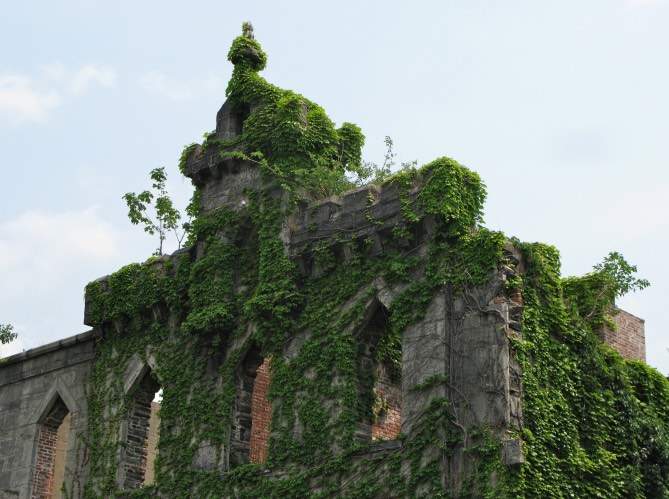