I just read the obituary for Ganga Stone, the founder of God’s Love We Deliver. I don’t really know much about her, but I think of her as a saint. She showed christians (and the rest of us) how it’s done.

But it was this part of her obituary that stood out for me. “She was asked to deliver a bag of groceries to Richard Sale, a 32-year-old actor who was dying of AIDS. When she realized that he was too weak to cook, she rounded up friends, who agreed to bring him hot meals. “I had never seen anyone look that bad,” she recalled. “He was starving, and he was terrified.”

The italics are mine. My heart. I could just imagine the terror. Which made me love Ganga and the people who joined her and helped her all the more. I wanted to know what happened to Richard. When did he die? Who was he? Googling brought up almost nothing. The only acting role I could find was a part in a movie called The Dirtiest Show in Town, which looks like a perfect time capsule of a movie for the early 1980s.

I just found a picture! The reproduction isn’t the greatest, it’s a screenshot from the March 10, 1984 Daily News which I found on Proquest (accessed through the New York Public Library). He was appearing in a play called Blue Danube by Maria Irene Fornes (who looks like a very interesting person herself, she won Obies for Blue Danube). Other than these few measly pieces of information, that’s all I could find out about Richard Sale.

UPDATE: The NYPL has a video recording on The Danube! It says restricted use. I’ll have to find out what the restrictions are. They also have a photograph and that says supervised use.

ANOTHER UPDATE: I have an appointment to see the film on Thursday! Thank you, New York Public Library!

YET ANOTHER UPDATE: I’ve slowly been finding out a little more about Richard Sale. I’ll post an update after I watch the play he was in.

FINAL UPDATE: I posted a little more about him here.

OKAY, THAT WASN’T THE FINAL UPDATE: Richard’s brother Tom sent me photographs which I’ve added to this post below.

As always, it kills me when someone disappears without much of a trace. It’s one of the things I love about the internet. At least we leave something more of ourselves behind. Maybe someone will come along who can tell us more about him. It looks like he really had the beginnings of a great career. Then, a year after this picture was taken he was alone, terrified, and starving in his apartment. Thank you Ganga and friends for helping him and so many others. 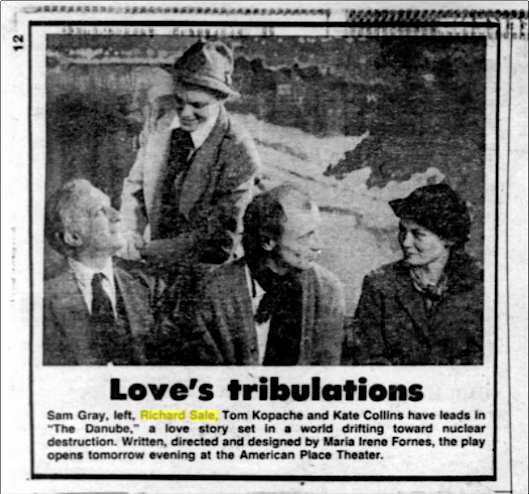 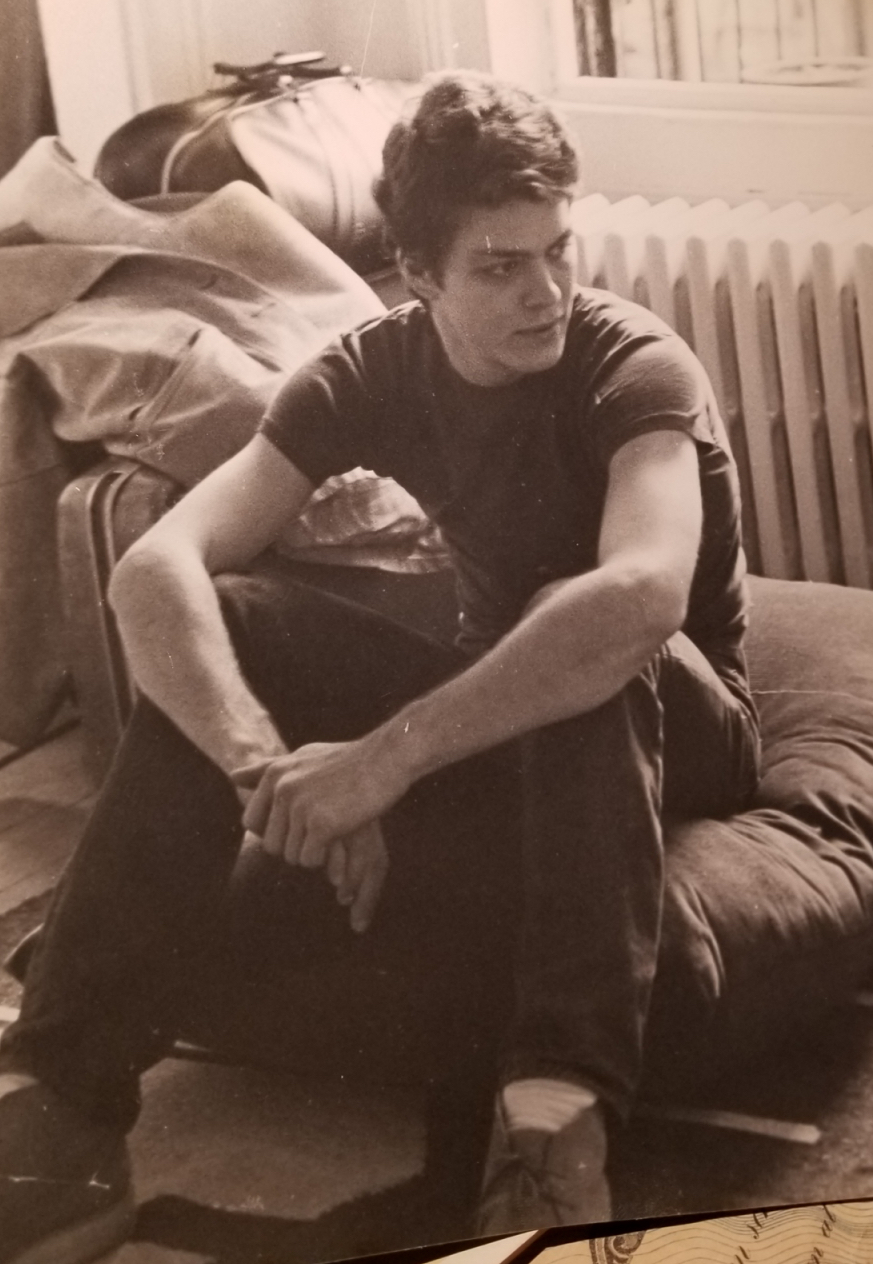 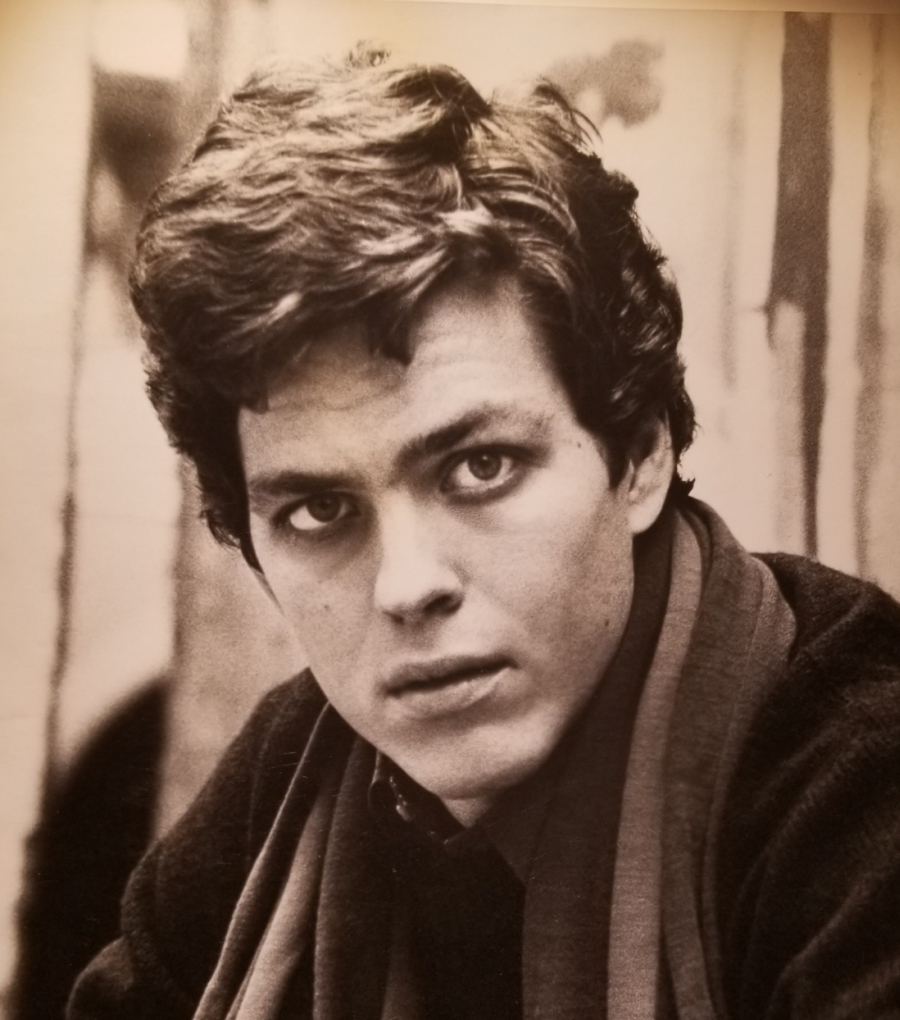 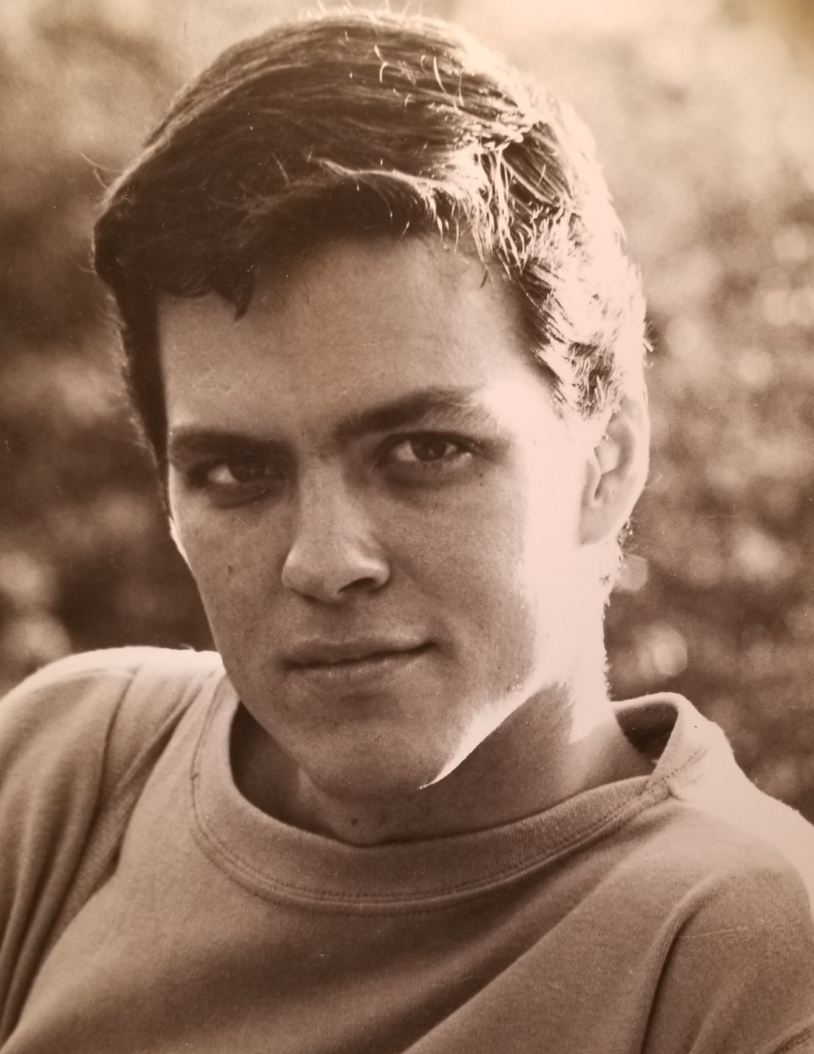 Swimming in the Sunlight

11 thoughts on “Who was Richard Sale?”