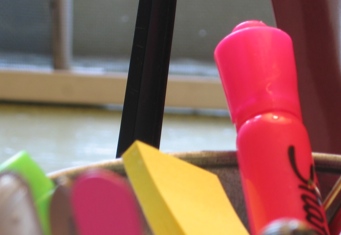 This is with “vivid” turned on. Great word, vivid. Vivid, vivid, vivid. I have to put it in my book somewhere. I honestly don’t see using this effect a lot either. Maybe when I take a picture of a Christmas tree. You know what — now I’m not sure which one was the one with vivid turned on. 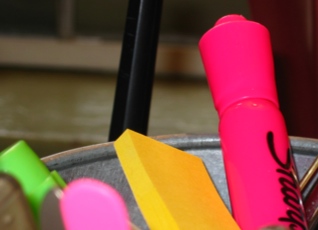 I found this letter written to J. B. Rhine, the director of the Parapsychology Laboratory, and it was a rundown of the mediums in New York at the time. I want to track each of them down, not for the book I don’t think. I’m just curious. I didn’t have a lot of luck yesterday, but I’ve just started. They are:

Beulah Brown. Fact I turned up: she was a reverend for a Spiritualist church called Little Cedar.
Mrs. Tellier. Fact I turned up: her husband was a professional golfer who HUNG HIMSELF while away at a tournament.
Miss Barit. Turned up nothing.
Eddie Mackay. Turned up nothing.
Thorne. I think he was famous, but the letter doesn’t list his first name so my first google pass didn’t turn up anything. The woman writing said he was totally a fake.