Ream had only one sibling, a younger brother named Ralph and I lucked out and found him. He died in 1973, but he had two children, one who died last year (sadly) but it looks like his son is still alive and living in Connecticut. I’m going to try to call him tomorrow.

I went uptown to take a picture of the building where Ream died. On the subway uptown I planned all the things I’d say to try to gain entrance to the building so I could do a before and after, using the crime scene photograph below. But where the building once stood is now a park. Maybe that’s better. 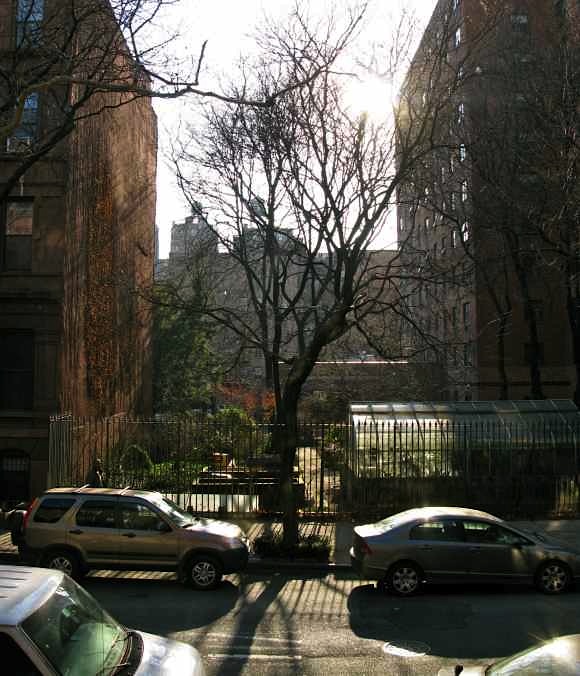 Caroling With My Choir