I woke up and I forget the reason, but all of a sudden I HAD TO right there and then do a few things I’ve been putting off. It had to be NOW! So over my coffee I figured out how to add the plugin (Sociable) which puts icons at the end of every post so people can share them if they want, and I added buttons on the right to make it easier for people to follow me on twitter, email me, etc., again, if they want.

Making changes always freaks me out because I’m terrified of damaging something badly, perhaps irreparably. And that’s because in the early days of Echo (the online service I run), when I had to learn Unix and do everything myself, like rebuilding kernels, sometimes I did! My phone would ring off the hook with users understandably freaking out and the trauma and pressure was so great I’ve had this fear of making updates ever since.

So right now, even though the changes were relatively simple, my heart is pounding. It will stop in a minute, when I finally start to believe I didn’t break my blog, the world won’t end, and everything I’ve worked so hard for hasn’t been destroyed. 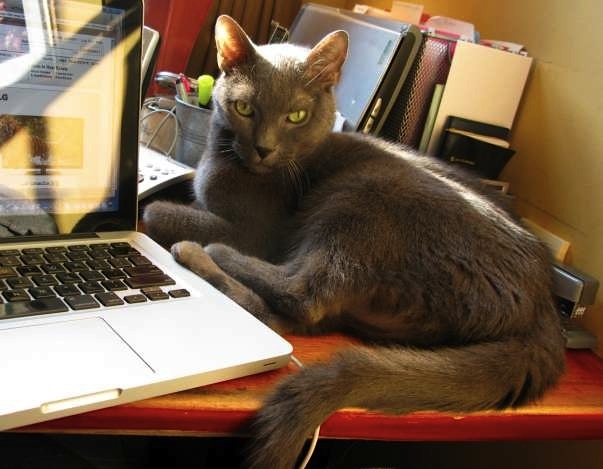 Petition to light up the Empire State Building TARDIS Blue

Carrie Fisher and Good God, I Got Old!

2 thoughts on “I Deserve a Present”