Once a year I go up to Mt. Sinai Hospital to get checked out as part of a World Trade Center Monitoring and Health program (I was a volunteer at the site, for those who may not know). But the funds were only for seven years so that was my last check up.

I’m fine so far though. I’m waiting for more test results which I’m sure will also be fine, but I’ve grown taller, which is the weirdest, weirdest thing. I already knew, I found out accidentally a couple of months ago. I decided this must be from the swimming, from all the constant stretching, stretching, stretching, and according to what I learned googling, this could be the reason. I’m now a little over 5′ 3″ (I forget how much). I used to be 5′ 2 1/2″. I know, not a lot, but I love being able to say I’m 5′ 3″. I don’t know why.

Here are some pictures I took walking back home. First, looking toward the west side of Manhattan across the Central Park Reservoir. 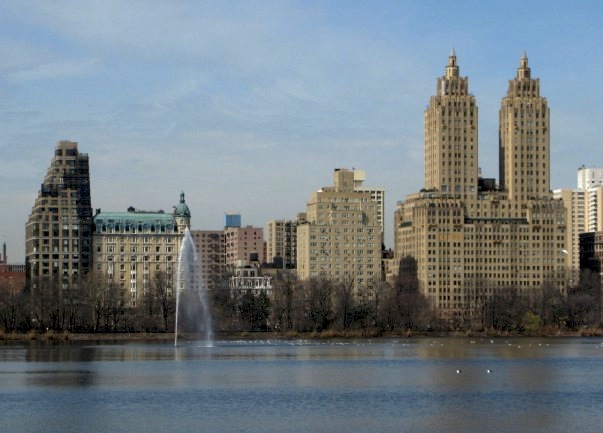 Looking past the daffodils (in the winter) to the Metropolitan Museum. 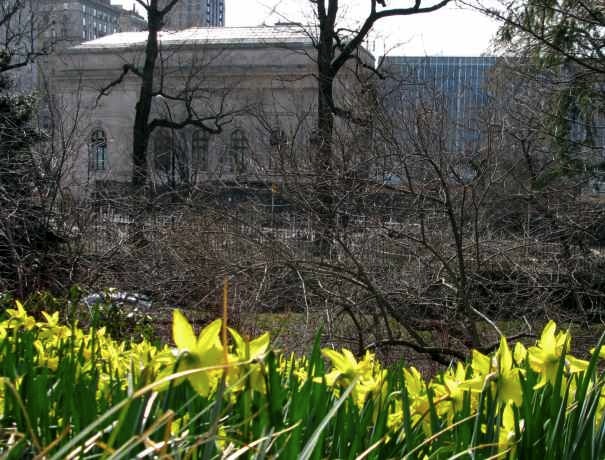 An agressive goat at the Central Park petting zoo (the second one from the left, the parent pulled her child away). 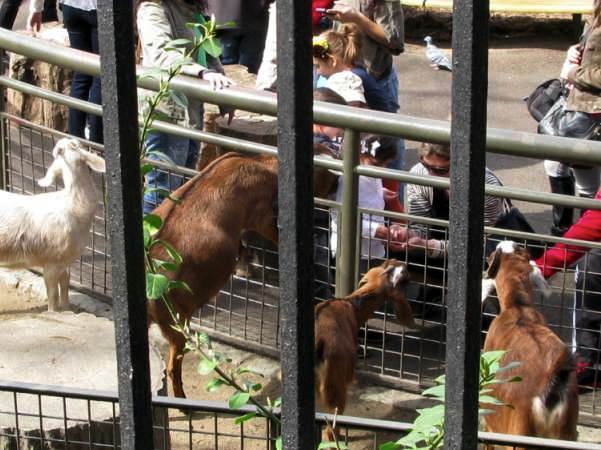 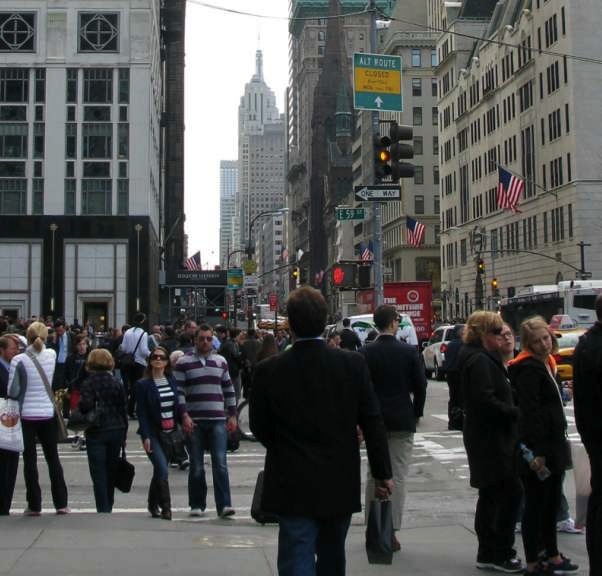 My Throat Hurts When I Sing the High Notes

Tuxedo Kitten up for Adoption Soon

3 thoughts on “No More World Trade Center Monitoring for Me”