Yesterday, One World Trade Center became the tallest building in New York City. I wish my “before” shot was better, and I wish I had centered it, but from now on I’m going to be centering it in all my shots. In any case, you can see the progress they’re making. The before shot was from last November, only five months ago.

Look rather gloomy, I admit. 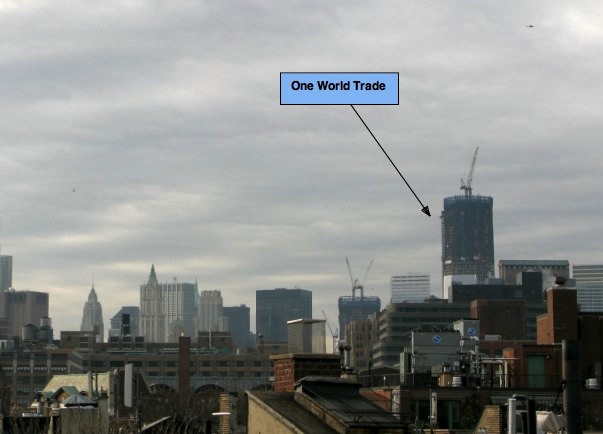 A much prettier day! You can see how as they add those shiny panel things, they have also been adding height. It’s going to be glorious. I just read they expect to finish it this summer. Wow. (Here is the same view seven months later.) 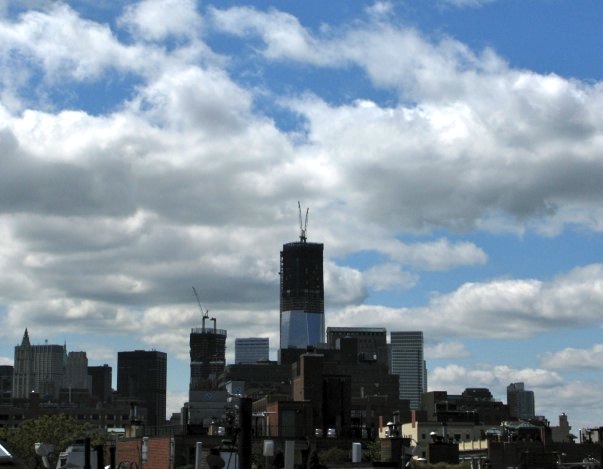 Sometimes You’ve Got to Try Anyway